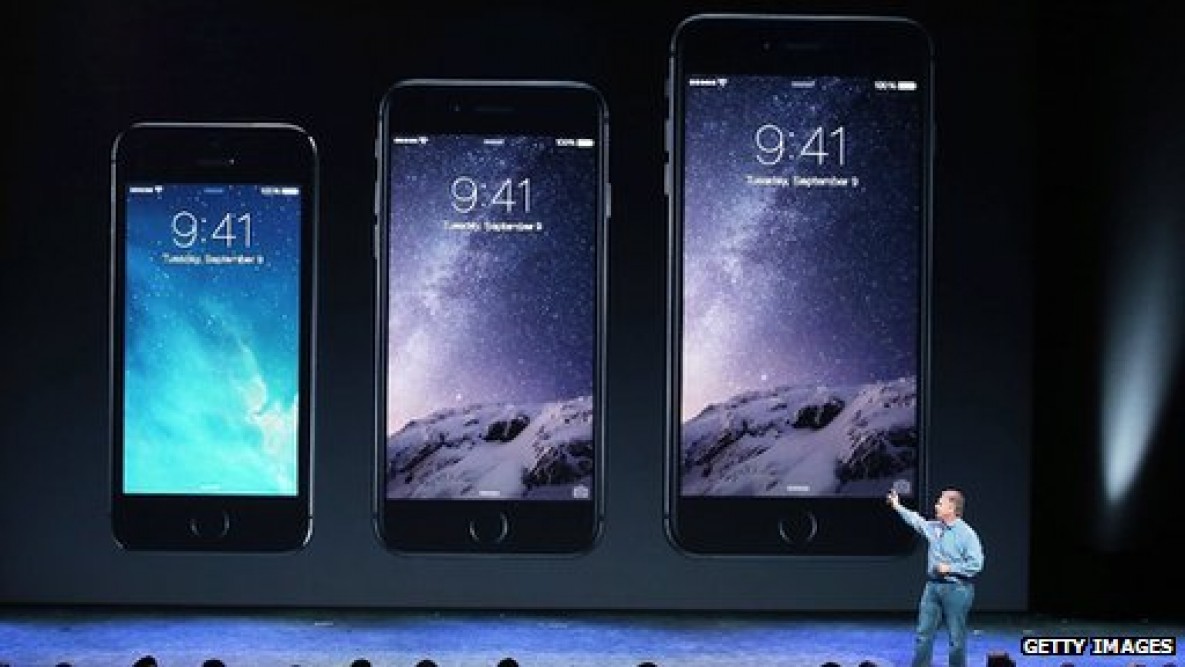 Apple has officially announced the iPhone 6 - the eighth generation of iPhone - at a special event in Cupertino.

In fact it's just 6.9mm thin, making it one of the thinnest smartphones of the market, and rumors about a protruding rear camera lens are also true.

There's also a new Apple-design image signal processor built into the A8 chip to improve the way the iPhone 6 handles images.