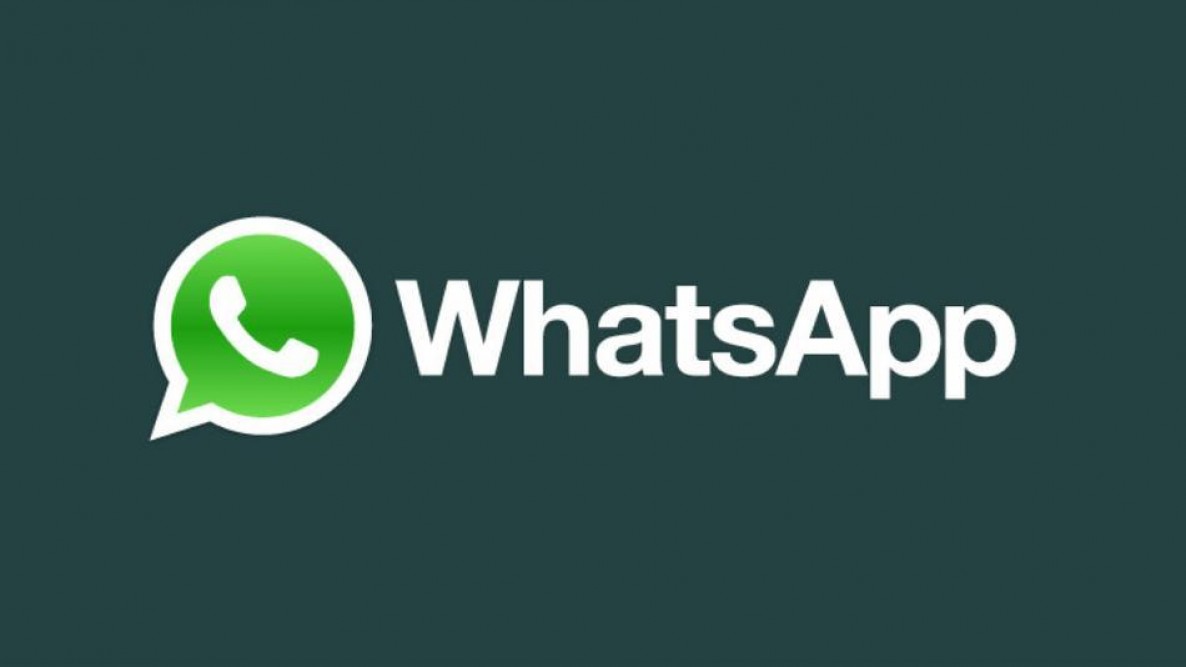 Facebook is prepared to invest billions more to triple WhatsApp's reach and connect the entire world to its social network, according to remarks from Facebook CEO Mark Zuckerberg at a charity event hosted by fellow billionaire Carlos Slim. With the WhatsApp messaging app for mobile phones said to have recently surpassed 600 million users, Zuckerberg told event attendees he believed the app would continue to rise and emerge as the top text-messaging platform in the world.