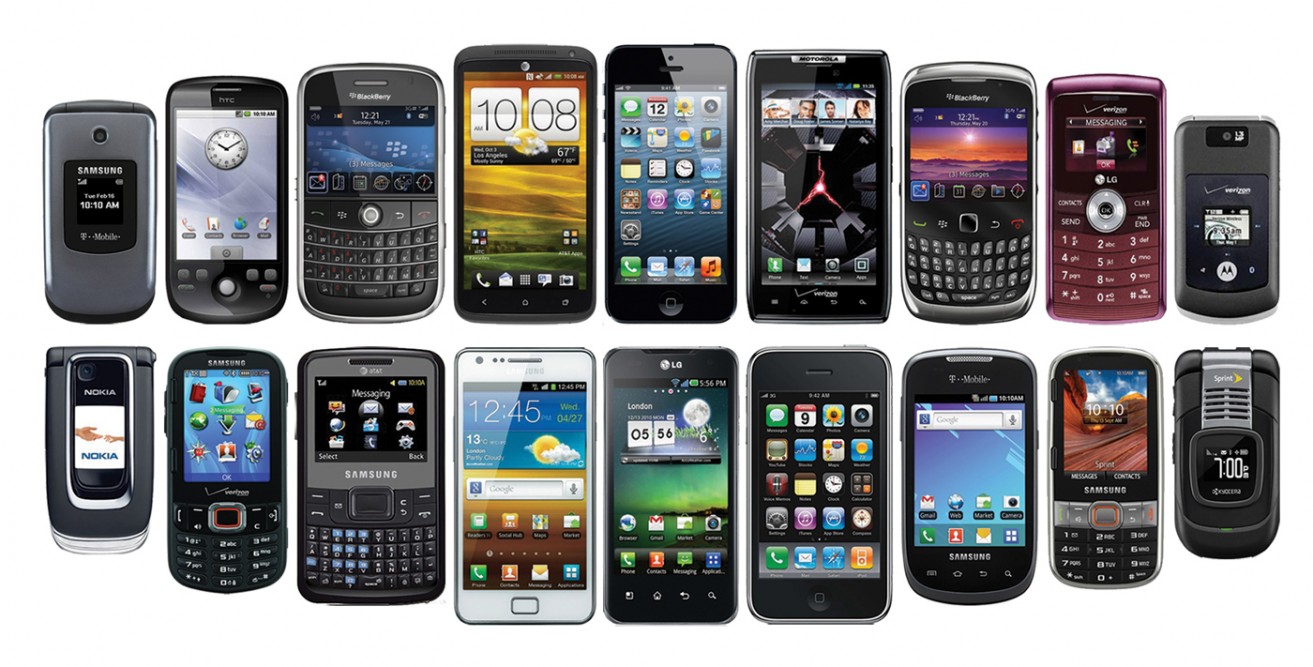 Global smartphone unit shipments were up 50% in 2013, exceeding one billion units, and on target to surpass 1.2 billion shipments in 2014, according to the latest research from Futuresource Consulting.

"Smartphones have seen a steady move towards larger screen sizes. The vast majority of smartphones sold in 2013 had screens between 4 inches and 5.5 inches," says Oliver Rowntree, Market Analyst at Futuresource Consulting. "Smartphones with screens smaller than 4 inches were typically iPhone 4 or 4s, or lower-end android devices. Since the release of the 4 inch iPhone 5, fewer devices have been sold with smaller screen sizes.

"Phablet smartphones with screen sizes over 5.5 inches began to gain momentum in 2013. Although they are extremely popular in South East Asia they are still rather more of a niche in other markets, making up 6% of overall worldwide sales in 2013."

Futuresource expects phablets to gain an increasingly significant share of the market, as smaller bezels and greater availability of mobile content will make the form factor increasingly appealing.

Futuresource anticipates ongoing strong growth in the smartphone market, but that is increasingly nearing saturation point in many developed markets where smartphones already make up the majority of handset sales.

"China remained the largest smartphone market by a significant margin, sustaining extremely rapid growth in 2013 to become over twice the size of the next largest market, the USA. Futuresource anticipates that Chinese growth will slow from 2014 as the wealthier middle class approaches saturation," says Rowntree.

Due to the ongoing rapid decline in feature phone sales, the overall global mobile market grew by a more sedate 11%, to reach 1.7 billion units last year. However, in many developing markets there are still considerable growth opportunities for feature phones. Likewise, the universal appeal of the smartphone - due to its role in allowing internet access coupled with rapidly falling prices - will result in an unprecedented level of uptake even in extremely poor countries, where a smartphone will act as a primary device.

This Mobile Handset Market report provides an update on the market developments of smartphones and feature phones up to the end of H1 2014. The report looks at developments in the mobile handset market in terms of volume, trade value and key vendors, segmenting by product type and screen size, with the forecasts based on underlying market drivers and future trends.