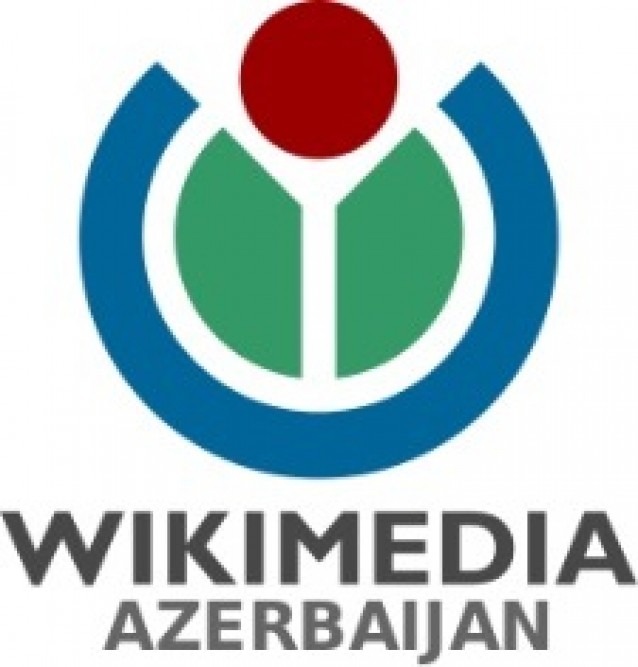 The number of Azerbaijan-related articles in different languages will be increased in the international online encyclopedia 2016-04-08 12:55:17 / CONFERENCES

The Azerbaijani Wikimedians User Group invites users to take part in the “Vikibahar 2016” article competition, which is being held simultaneously in 29 countries of Central and Eastern Europe.

The idea of Wikimedia CEE Spring is to join local forces of free knowledge to accumulate and distribute information about history, culture, traditions and people in every corner of the region to support mutual acknowledgment and understanding and to increase the quantity and quality of free knowledge available about the CEE region globally.

The competition will last till May 31.