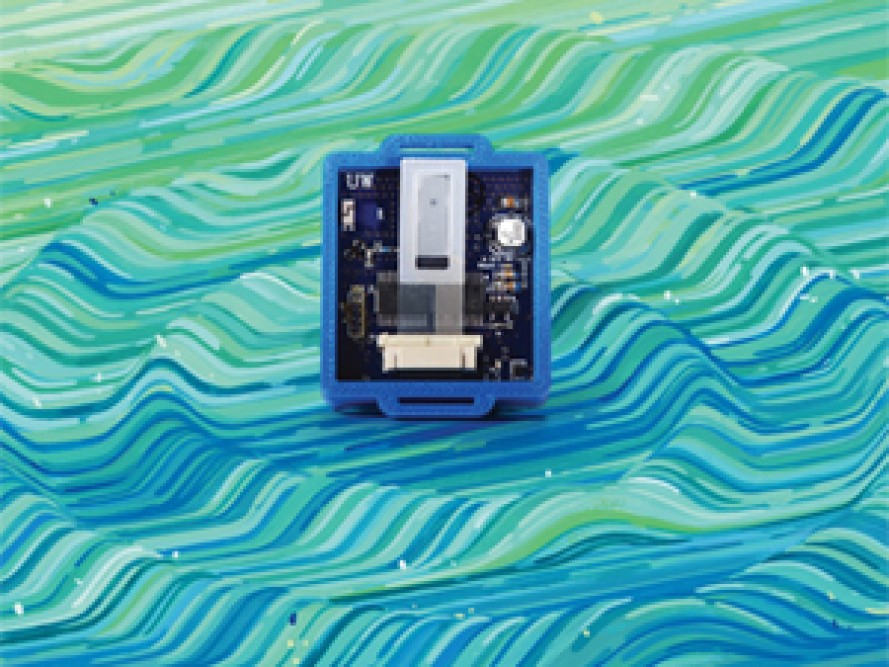 Which of today's emerging technologies have a chance at solving a big problem and opening up new opportunities? Here are our picks. The 10 on this list all had an impressive milestone in the past year or are on the verge of one. These are technologies you need to know about right now.

Over the past decade the focus of many bioengineers and clinicians has been shifting towards "immune engineering" approaches that include but are not limited to engineered biomaterials for vaccines, immunotherapy (immune-modulation), cell and gene therapy, immune microenvironment engineering, and systems immunology. These research areas embrace a comprehensive list of translational immunology-associated problems including chronic infections, autoimmune diseases, aggressive cancers, allergies, etc. The purpose of the Immune Engineering SIG is to bring together emerging ideas and provide a venue for professional interaction to a large number of academic and industrial research groups and scientists working in these areas.

A new gene-editing method is providing a precise way to modify crops in hopes of making them yield more food and resist drought and disease more effectively. Research in the past year has shown that the resulting plants have no traces of foreign DNA, making it possible that they will not fall under existing regulations governing genetically modified organisms and will sidestep many of the consumer concerns over these GMOs.

A growing number of China’s 691 million smartphone users now regularly dispense with swipes, taps, and tiny keyboards when looking things up on the country’s most popular search engine, Baidu. China is an ideal place for voice interfaces to take off, because Chinese characters were hardly designed with tiny touch screens in mind. But people everywhere should benefit as Baidu advances speech technology and makes voice interfaces more practical and useful. That could make it easier for anyone to communicate with the machines around us.

Rockets typically are destroyed on their maiden voyage. But now they can make an upright landing and be refueled for another trip, setting the stage for a new era in spaceflight. Two tech billionaires made it happen. Jeff Bezos’s Blue Origin first pulled off a landing in November; Elon Musk’s SpaceX did it in December.

Robots That Teach Each Other

Many of the jobs humans would like robots to perform, such as packing items in warehouses, assisting bedridden patients, or aiding soldiers on the front lines, aren’t yet possible because robots still don’t recognize and easily handle common objects. People generally have no trouble folding socks or picking up water glasses, because we’ve gone through “a big data collection process” called childhood. For robots to do the same types of routine tasks, they also need access to reams of data on how to grasp and manipulate objects. What if robots could figure out more things on their own and share that knowledge among themselves? That’s the theory behind Tellex’s “Million Object Challenge.” The goal is for research robots around the world to learn how to spot and handle simple items from bowls to bananas, upload their data to the cloud, and allow other robots to analyze and use the information.

An online store for information about your genes will make it cheap and easy to learn more about your health risks and predispositions. Helix, a San Francisco–based company that last summer secured more than $100 million in a quest to create the first “app store” for genetic information.

Buffalo River, the future of the solar power industry is under construction. SolarCity’s sprawling Buffalo factory, built and paid for by the state of New York, is nearing completion and will soon begin producing some of the most efficient solar panels available commercially. Capable of making 10,000 solar panels a day, or one gigawatt of solar capacity a year, it will be the largest solar manufacturing plant in North America and one of the biggest in the world.

The intra-office messaging system known as Slack is often described as the fastest-growing workplace software the world has ever seen. It surpassed two million daily users less than three years after its launch in 2013. Slack gives you a centralized place to communicate with your colleagues through instant messages and in chat rooms, which can reduce the time you have to spend on e-mail. Whether you’re on a mobile device or a desktop computer, you can upload files, get and manipulate information stored in spreadsheets or other business applications, and easily search through past conversations.

In October 2014, Elon Musk’s electric-car company began rolling out sedans with a dozen ultrasonic sensors discreetly placed around both bumpers and sides. For an additional $4,250, Tesla customers could purchase a “technology package” that used the sensors, as well as a camera, a front radar, and digitally controlled brakes, to help avoid collisions—essentially allowing the car to take over and stop before crashing.

Power from the Air

Even the smallest Internet-connected devices typically need a battery or power cord. Not for much longer. Technology that lets gadgets work and communicate using only energy harvested from nearby TV, radio, cell-phone, or Wi-Fi signals is headed toward commercialization. The University of Washington researchers who developed the technique have demonstrated Internet-connected temperature and motion sensors, and even a camera, powered that way.