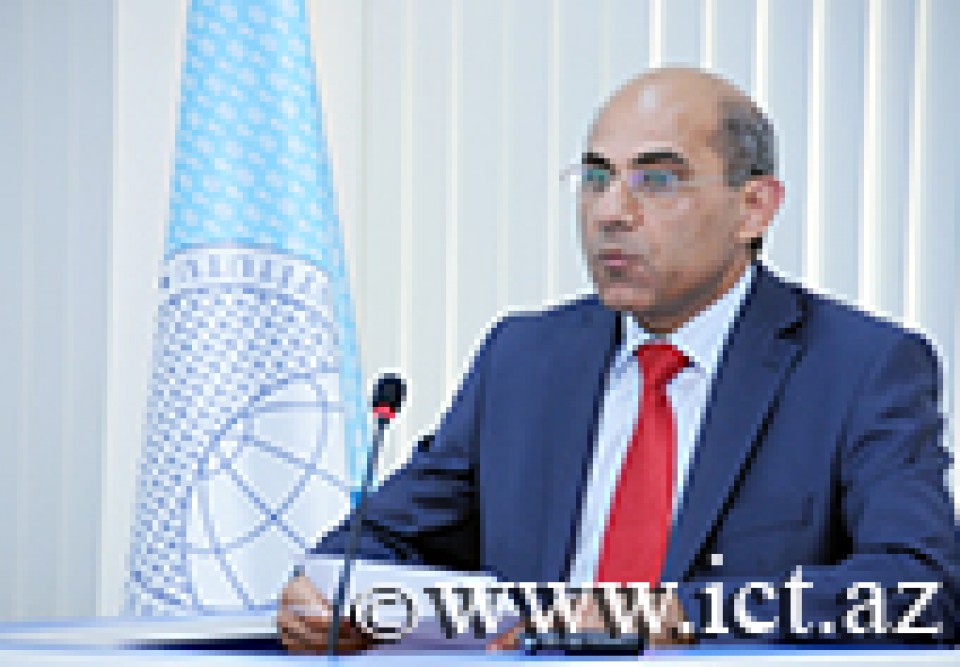 The studies on Big Data analytics, that is knowledge extracting from large-scale data collection, as well as on the development of methods for the texts summarization are being continued, noted the head of department, Dr. Ramiz Aliguliyev during his report on the action plan for 2016.

Big Data analysis technologies for the oil and gas industry are being studied jointly by the departments No 1, 2 and 17 of the institute, mentioned Mr. Aliguliyev. With the help of social networking and text mining technologies, e-government and e-science formation issues are being explored; and the indices for measuring the performance of researchers studies and scientific journals are being developed jointly with  department No 12. Large-scale statistical data processing collected as a result of observations carried out during hydrocarbon exploration is scheduled to be realized and proper mathematical models are planned to be studied.

This year the employees of the department are participating in international and national scientific conferences, publishing their scientific articles in impact factor journals, and other journals indexed in Scopus, Compendex, ACM Digital Library, IEEE Xplore, and DBLP, as well as in the national and foreign journals (Russia, Ukraine, Belarus) listed by Higher the Certification Commission, speaker emphasized.