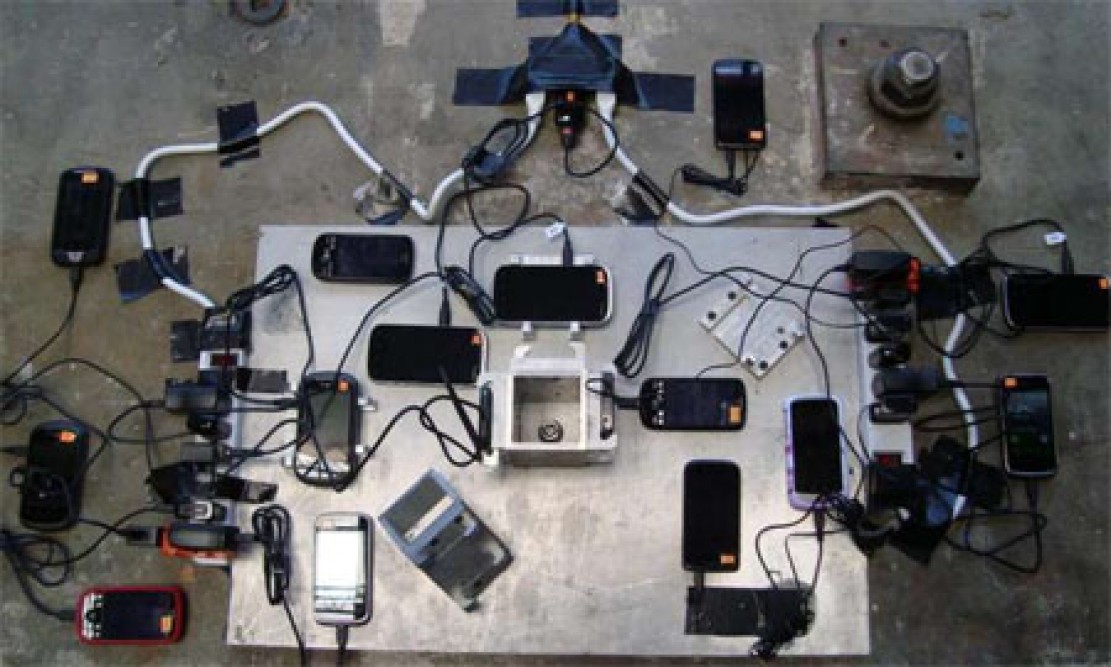 Berkeley scientists today are releasing a free Android app that taps a smartphone’s ability to record ground shaking from an earthquake, with the goal of creating a worldwide seismic detection network that could eventually warn users of impending jolts from nearby quakes.

The app, called MyShake, is available from the Google Play Store and runs in the background with little power, so that a phone’s onboard accelerometers can record local shaking any time of the day or night. For now, the app only collects information from the accelerometers, analyzes it and, if it fits the vibrational profile of a quake, relays it and the phone’s GPS coordinates to the Berkeley Seismological Laboratory for analysis.

Once enough people are using it and the bugs are worked out, however, UC Berkeley seismologists plan to use the data to warn people miles from ground zero that shaking is rumbling their way. An iPhone app is also planned.

“MyShake cannot replace traditional seismic networks like those run by the U.S. Geological Survey, UC Berkeley, the University of Washington and Caltech, but we think MyShake can make earthquake early warning faster and more accurate in areas that have a traditional seismic network, and can provide life-saving early warning in countries that have no seismic network,” said Richard Allen, the leader of the app project, director of the Berkeley Seismological Laboratory and a professor and chair of the Department of Earth and Planetary Sciences. The lab operates a sensitive but widely spaced network of seismic sensors buried in vaults around Northern California

A crowd sourced seismic network may be the only option today for many earthquake-prone developing countries, such as Nepal or Peru, that have a sparse or no ground-based seismic network or early warning system, but do have millions of Smart phone users.

Smart phones can easily measure movement caused by a quake because they have three built-in accelerometers designed to sense the orientation of the phone for display or gaming. While constantly improving in sensitivity for the benefit of gamers, however, smart phone accelerometers are far less sensitive than in-ground seismometers. But they are sensitive enough to record earthquakes above a magnitude 5 — the ones that do damage — within 10 kilometers. And what these accelerometers lack in sensitivity, they make up for in ubiquity. There are an estimated 16 million smart phones in California, and 1 billion smart phones worldwide.