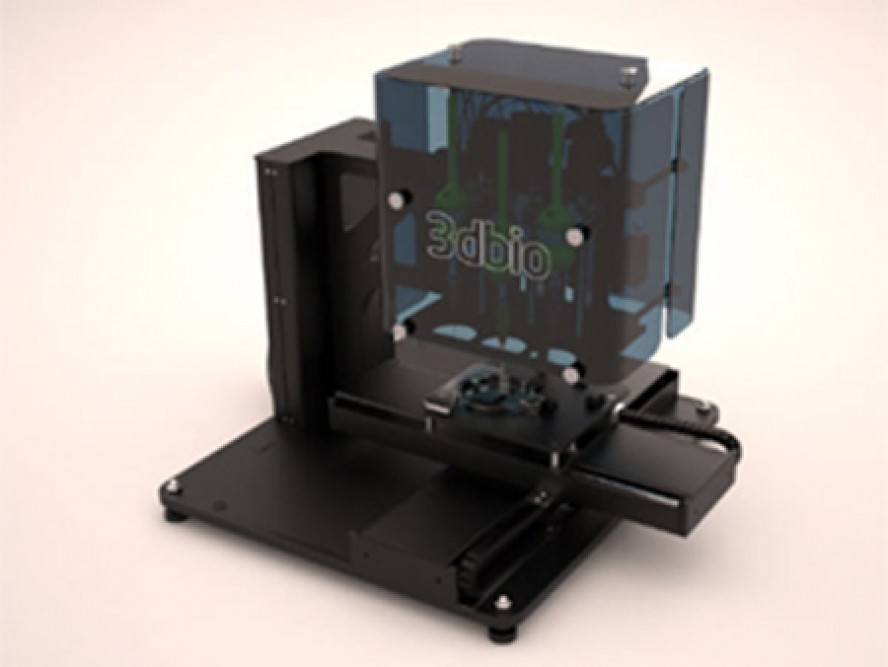 The advancements seen within the field of 3D bioprinting are simply staggering. With numerous companies spending millions of dollars on advancing such technologies, we are in the early stages of what may be one of the most important medical revolutions of our time. With 3D printed human organs promising to one day eliminate the lengthy organ transplant waiting lists, perhaps saving hundreds of thousands of lives each year, these advances can not come soon enough.

Back in November we covered a story about a Skolkovo, Russia-based Company called 3D Bioprinting Solutions. At the time, the company, which is headed up by Vladimir Mironov, made headlines, to have a 3D printed thyroid gland of a mouse by March of this year.

Here we are at the end of March, and the company has seemingly come through, holding a major press conference in Russia yesterday to announce their achievement. On March 12 the first ever thyroid gland for an animal — a mouse — was printed using the company’s patented bioprinting process. The goal here was to print a thyroid gland which could then be transplanted into a living mouse in order to further evaluate its capabilities.

Transplantation is expected to take place very soon, with researchers choosing to implant the organ into a mouse suffering from hypothyroidism, a condition which is caused by an excess of iodine in the body.