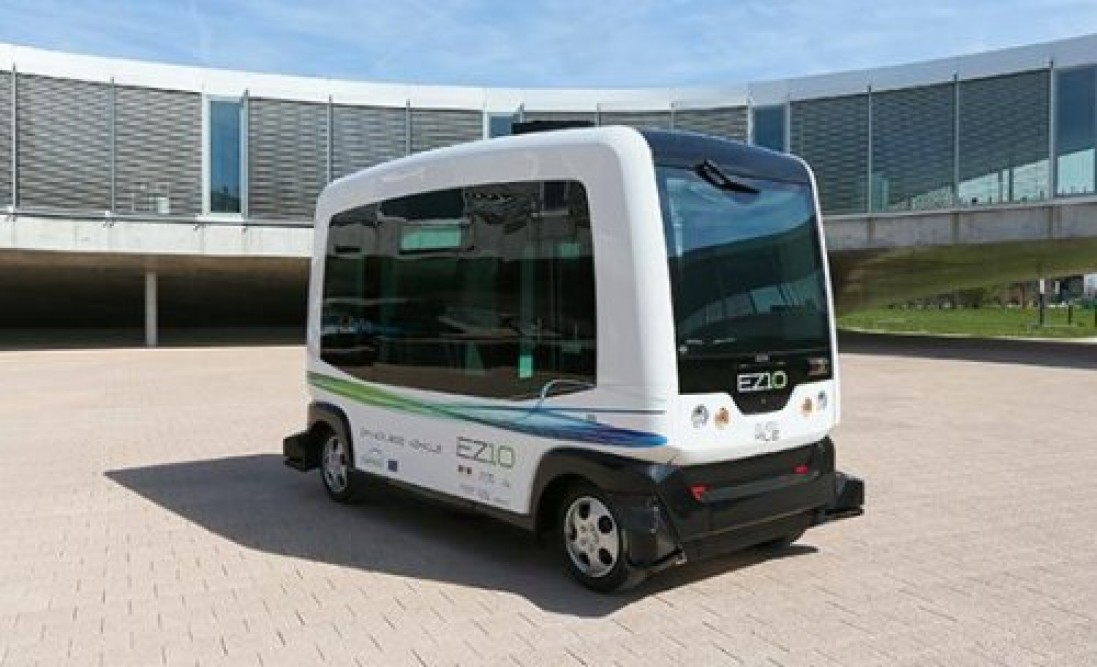 An electric, driverless shuttle bus has taken to Dutch public roads on Thursday, rolling six passengers along a 200m stretch of road in the first trial of its kind worldwide.

The WePod, one of a fleet to be rolled out in coming years, took a few people on a short journey back and forth along the side of a lake in the central Dutch agricultural town of Wageningen.

At 5 miles per hour (8kmph), it did not set a speed record, “but an unmanned vehicle has never been used on public roads”, the project’s technical director, Jan Willem van der Wiel, said. “This is a milestone.”