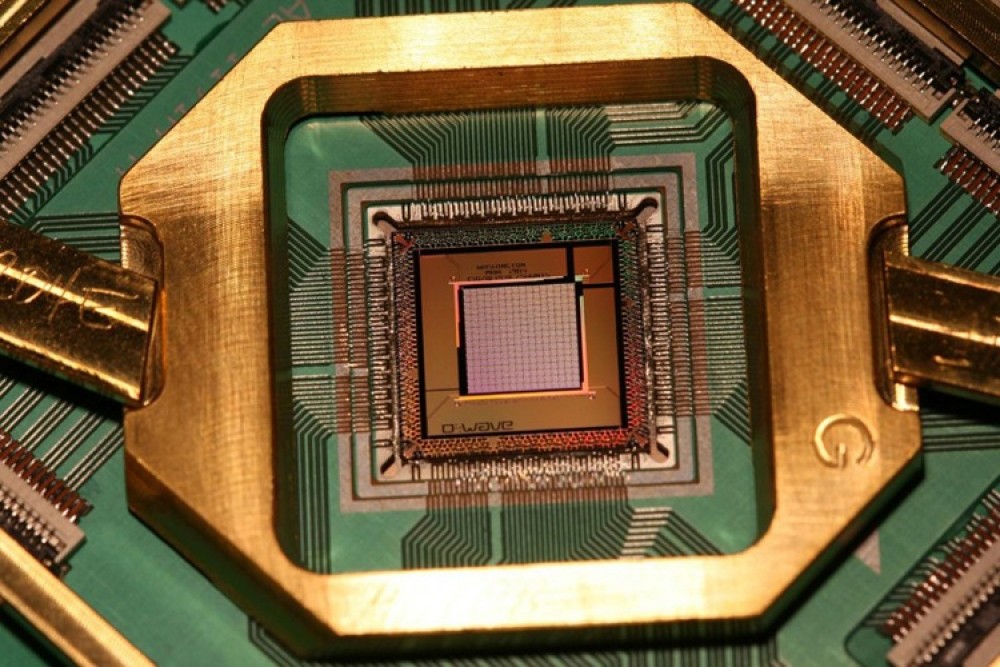 hi-news.ru According to the website, "Google" Canada in 2013, the computer "D-Wave Systems' company to use in the creation of artificial intelligence of the computer buying opportunities.

"Google" and "NASA" According to experts, "D-Wave" set the task of working a traditional computer processor executes faster than 100 million times.

For information, quantum computers and quantum mechanics based on the principle of computing device differs from conventional computers. He uses traditional bits instead kubitlərdən. Storing information in a quantum computer or a quantum elements Kubitlər lice. The laws of quantum mechanics allow them to double the condition that it can carry out calculations in parallel with the computer. Kubitlər against changes in temperature and magnetic field, however, is very sensitive.

The practical application of quantum computer has not been proven yet.