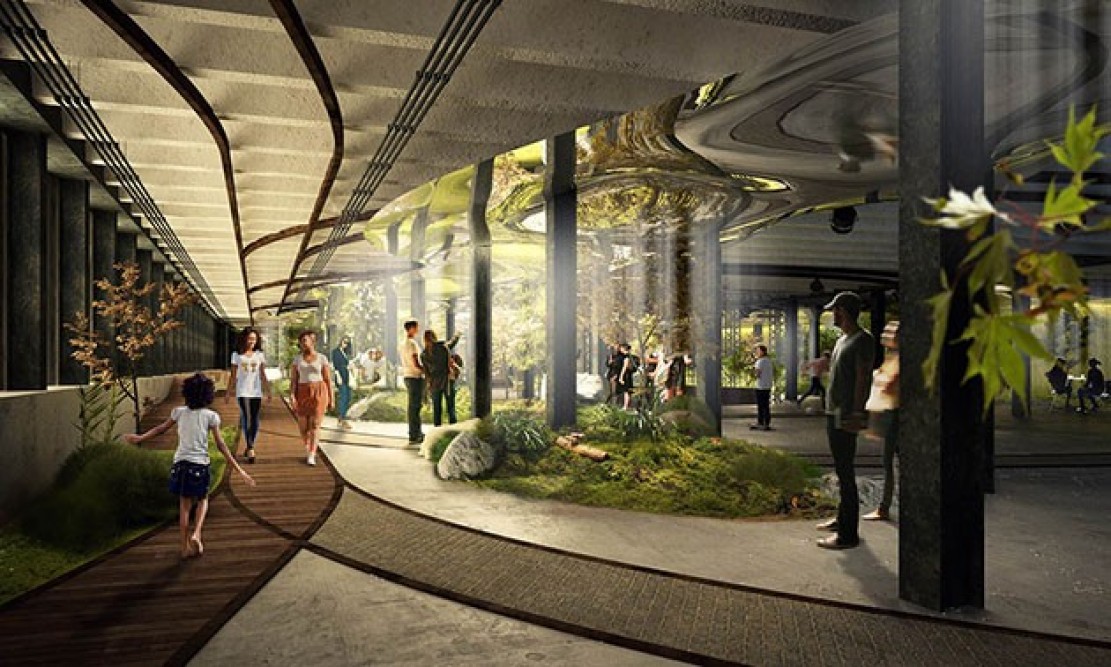 A smart adapter is attached to a stethoscope, it streams heartbeat data to the cloud so physicians can download it to a smartphone. From there, a companion app can analyze the audio and compare it to previous recordings, which may help doctors detect murmurs, heart-valve abnormalities and other conditions that “our ears are not able to

The Nima sensor, which starts shipping early next year, would work to put their minds at ease by allowing them to test any kind of food or drink in as little as two minutes. After a sample is dropped into the well of the device, a proprietary antibody (loaded in a disposable cartridge) mines it for traces of gluten. If they exist, a frowning face lights up; if not, a smile appears.

Rather than repeating catchphrases, as “talking” toys have done for generations, this dinosaur taps IBM’s Watson technology to engage with kids ages 5 to 9 in a meaningful way. In addition to answering plain-language queries (like “How far away is the moon?”), the wi-fi-enabled figurine talks back and learns from kids’ responses—helping them hone their math skills, for example, by asking harder questions once they nail...