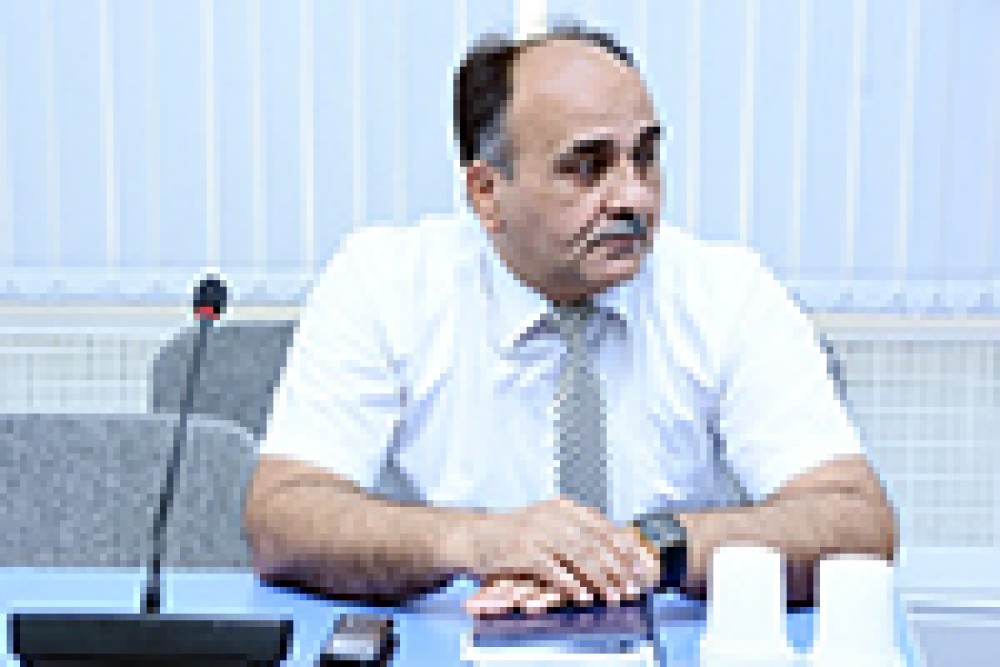 They discussed the current state and prospects of development of broadband Internet 2015-11-02 14:04:02 / CONFERENCES

Scientific seminar was held at the Institute of Information Technology. The seminar "Broadband Internet: current situation and prospects of development" was dedicated. Mamed Rashidov sector chief and programmer Oktay Alakbarov a presentation he delivered a speech.

M.Rashidov classification of broadband Internet technology in transition, ADSL and DOCSIS technologies reported. "Wi-Fi Alliance," Wi-Fi technology developed by the company at the prospects of this technology in the future application of new standards intended to M.Rashidov.

"WiMAX wireless technology to provide a wide range of facilities aimed at universal", - he noted that the M.Rashidov, compared to Wi-Fi networks, WiMAX greater coverage, distinguished by its high-speed Internet access.

Other speakers at the end of the last century O.Alakbarov established as an alternative to WiMAX, HSPA (High Speed ​​Packet Access) technology spoke. According to the speaker, by experts in this technology LTE (Long Term Evolution) - the fourth generation (4G) mobile communication technology is intended as a transition. He noted that the main advantage of LTE network equipment on the basis of its existing GSM and CDMA operators, creating devices, including support for 2G and 3G subscribers.

At the end of discussions, proposals were made.