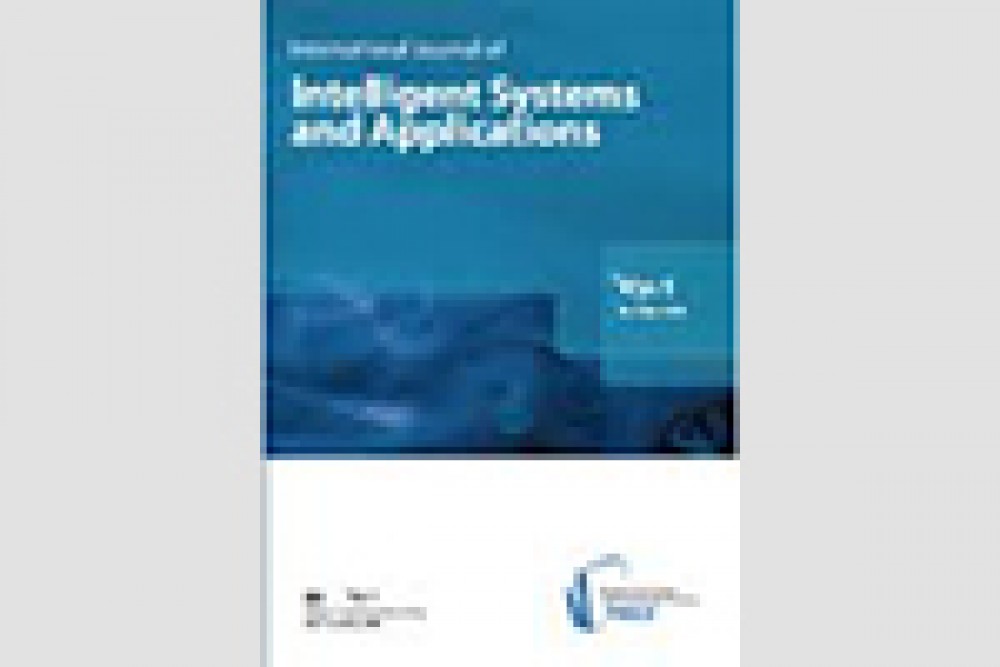 The paper on the method of measuring the integration degree of countries published in Chinese journal 2015-10-05 16:44:59 / CONFERENCES

The authors of the paper on The Method of Measuring the Integration Degree of Countries on the Basis of International Relations are Academician-secretary of ANAS, director of the Institute of Information Technology of ANAS, acad. Rasim Alguliyev, head of department at the institute Dr. Ramiz Aliguliyev, and head of department at the institute Mrs. Gulnara Nabibayova.

The paper studies the concept of integration, the integration of countries, basic characteristics of the integration of countries, the integration indicators of countries. The number of contacts between countries and the number of contracts signed between countries are offered as the indicators to determine the integration degree of countries. An approach to the design of the data warehouse for the decision support system in the field of foreign policy, using OLAP-technology is offered. Designed polycubic OLAP-model in which each cube is based on a separate data mart. Given the differences between the data warehouse and data mart. Shown that, one of the cubes of this model gives full information about the chosen indicators, including their aggregation on various parameters. Method for measuring the degree of integration of the countries, based on the calculation of the weight coefficients is proposed. In this regard, was described the information model of the relevant subsystem by using graph theory. Practical application of this method was shown. Moreover, the used software was shown.