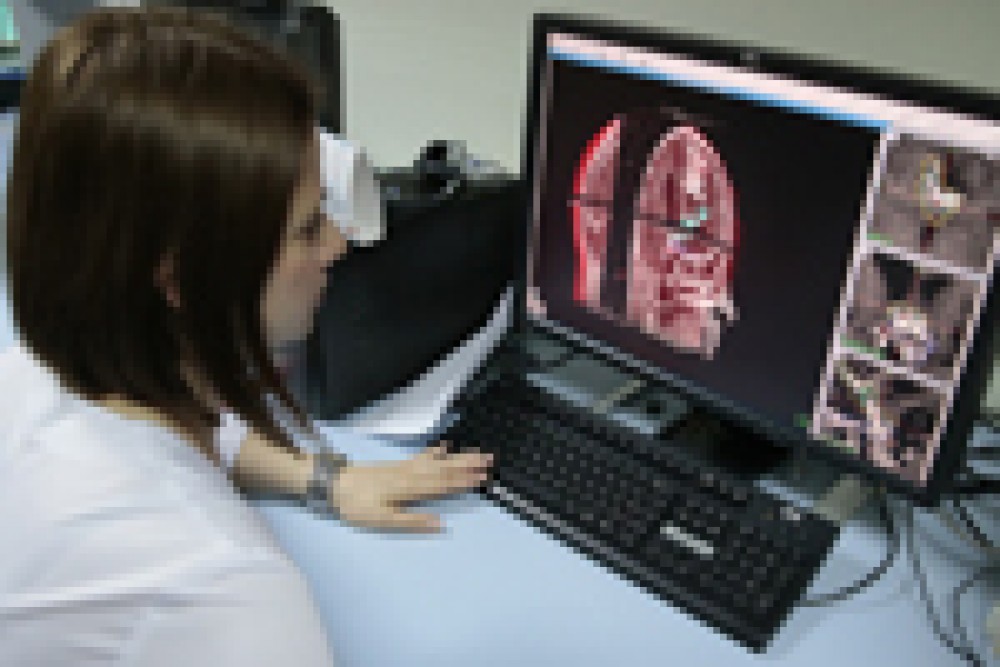 Scientists of the Tomsk State University, together with the colleagues from five countries have developed an artificial medium of natural intelligence, which is capable to self-train the physical model to simulate pathological conditions and to treat different kinds of disorders of human memory, the university press service reports.

"First, mathematical and computer models of the human brain were developed. After that radio-electronic device comprising perceptrons (artificial neural networks) were designed. It is capable of processing various information, such as video and sound" Professor Vladimir Syryamkin says.