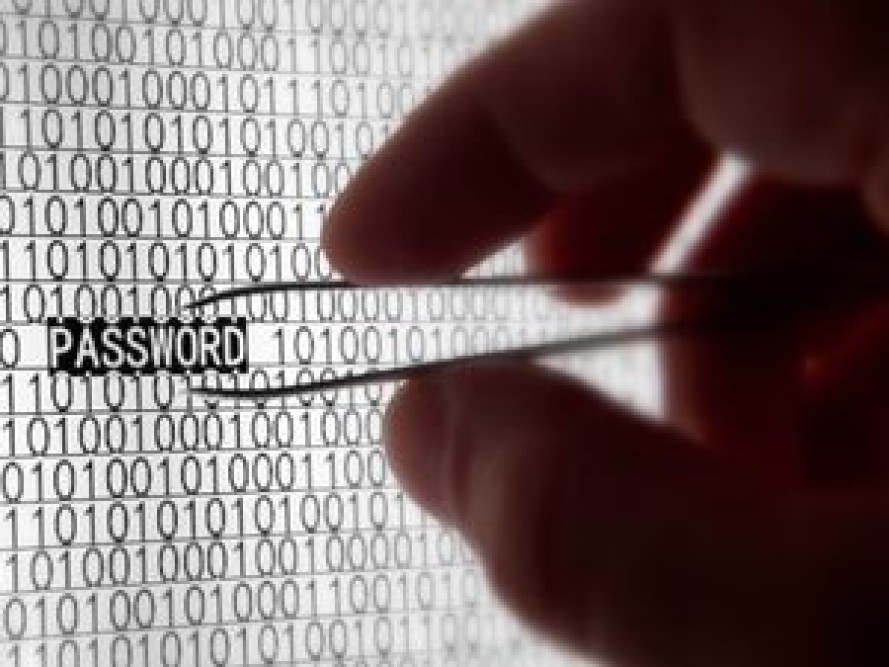 "Accenture" According to the research firm, the names and passwords of many users complain about the use of alternative methods of authentication are interested in applying.

According to experts, at present, biometric authentication technology, there is a potential demand. Users of traditional passwords and PIN codes with other authentication methods to be replaced. User names and passwords, 60 percent of respondents said that concern, the protection of information on the Internet, while 77 percent of them interested in the use of alternative methods.

46 percent of consumers confident in the security of their personal data in the world. In addition, the confidence of the inhabitants of developing countries in this regard, residents of developed countries, compared to 50 and 42 percent, respectively.

It should be noted that in October-November 2014 survey conducted by the opinion of 24 thousand from 24 countries studied.