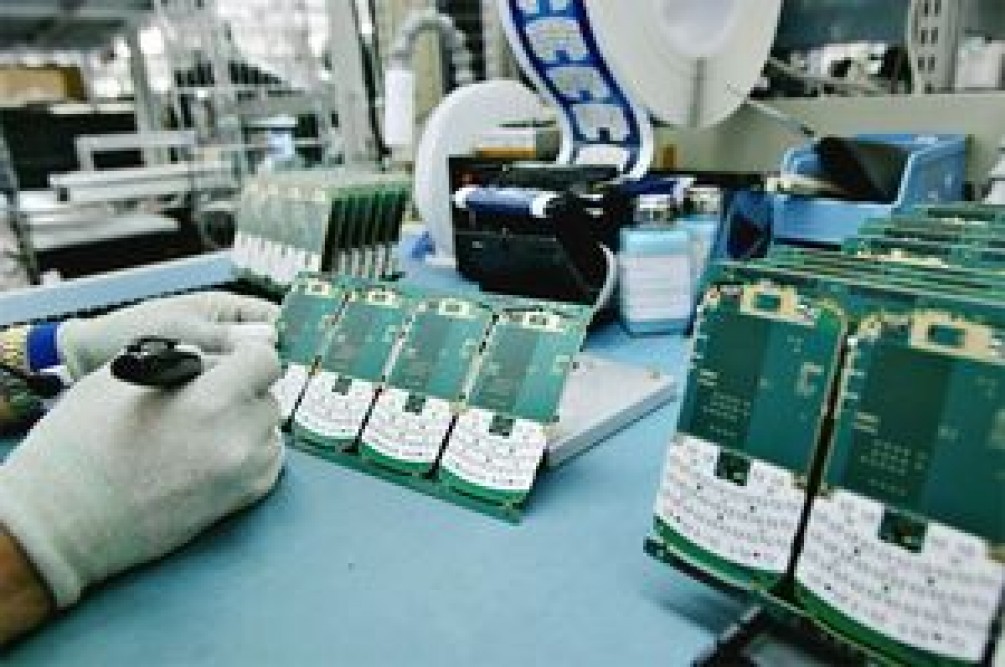 "IDC" analytical company in the first quarter of 2015, the 10 largest companies in the world, announced smartphone. The question is what is ordered manufacturers of mobile devices in the collection of private companies that have factories going.

Taiwan's top ten "Foxconn", "Pegatron" and "Inventec", China's "Huaqin", "Oppo", "Coolpad" and "Wingtech" Singapore "Flextronics", as well as South Korean "Samsung" and "LG" companies included. The list of companies that have the location, the production figures are not disclosed.

It is reported that, "Foxconn" and "Pegatron" "Apple" in partnership with the company, "Inventec" the "Xiaomi" fell from the top ten thanks to orders. In addition, Taiwan's "Compal", "Arima" and "Wistron" known as contract manufacturers could not be included in the rating.

In addition, significantly strengthened the position of the Chinese manufacturers and local companies not only them, but also India, Russia, South America, Africa and European companies have started to cooperate.