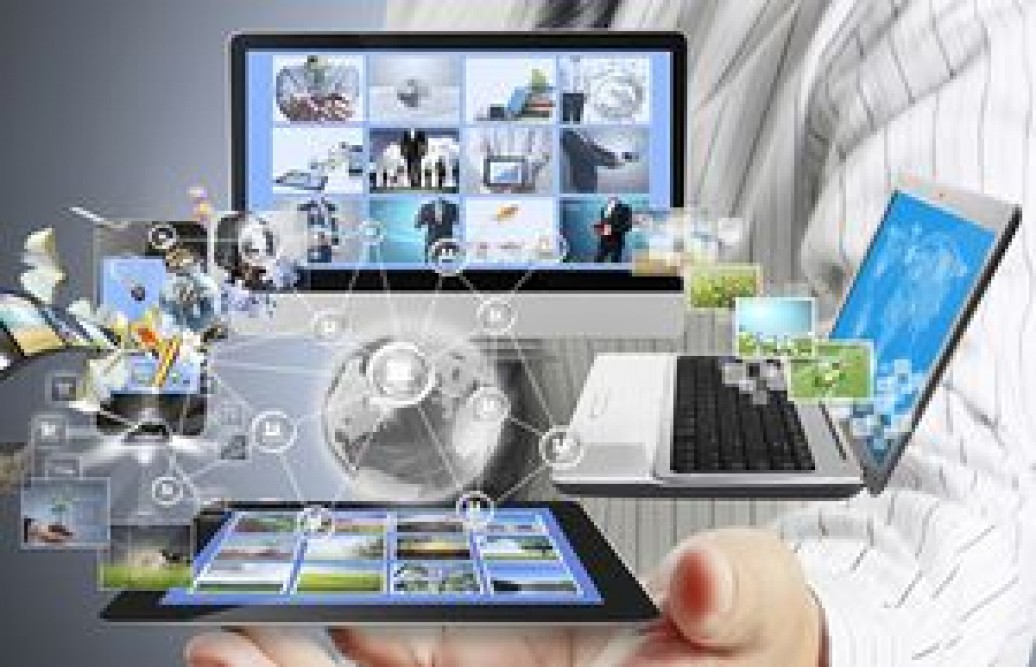 Despite the decline in sales growth of smart phones, the market for mobile devices is the development of internet technologies. "Digi-Capital" According to analysts, "Apple 's current market capitalization (764 billion dollars) compared with the size of the mobile Internet will be great.

Is the mobile Internet market in 2014 was $ 300 billion. According to experts, this figure will reach $ 850 billion by 2018. Experts of the cost of advertising devices, consumer and corporate applications, a mobile trade in this segment.

According to ictnews.az ad after 3 years the transformation of the mobile Internet market is the second-largest segment. Advertising sales revenue will exceed developers of software for smartphones and tablets. Consumption will be lower than the growth rate of demand for corporate software.

The volume of mobile commerce market in 2014 exceeded $ 200 billion, and this figure accounted for a large part of Asia.

"Digi-Capital", as well as mobile games market in 2018 is forecast to be $ 45 billion, and that the playing field is 40 percent of global income.