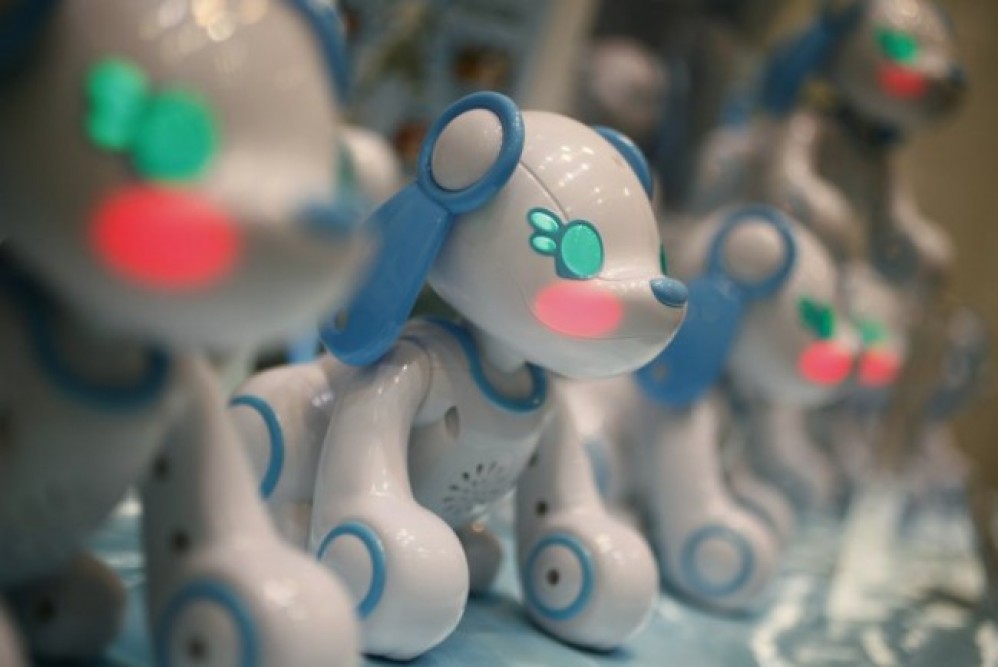 In 2050, it will be common for the next generation of robotic pets.

In the future, robots will replace pets. Such a conclusion arrived at Melbourne University researcher Jean-Lup Ro. He believes that having the ability to mimic their live prototypes of robotic pets, thanks to advances in artificial intelligence will be met as usual.

It is hard to believe, though, virtual or robotic pets will not uncommon for people in the next generation. If you reach 10 billion by 2050, the population of our planet, it is forecast to justify the expectations.

It should be noted that in the 1990s, the popular virtual love of animals "Tamagotchi" game began. Today, the level of robot animals are still primitive enough. The main focus of investment in the establishment of robototexnikaya reason engines. The expert, robotic pets, the market is expected to boom in the next 10-15.

Such robots allergy suffering, those who are afraid of pets, as well as those who are not able to get the animal to maintain the conditions or the money. Robotlasdırılmasından more animals, but scientists were not concerned that people will lose relented in all living things. Of course, we take care of the animals, but oyrəsəriksə robots do not need the service, then you can change the attitude of people living things.