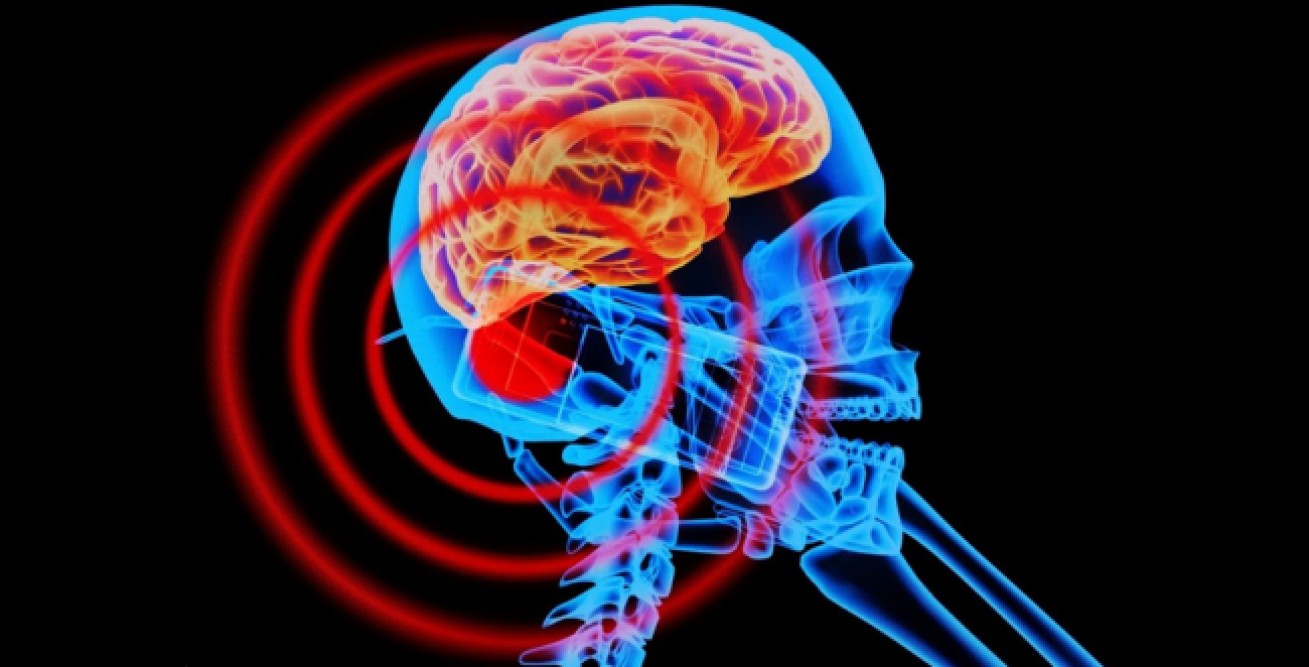 Earlier this week, nearly 200 scientists, the United Nations (UN), mobile phones, laptops, tablets and other wireless devices to protect against electromagnetic radiation associated with the adoption of guidelines addressed. The site hi-news.ru said.

Martin Blank, Columbia University Medical Center, an expert in radiation affects living cells of the body, most of the devices in humans is caused by the untimely death, he said. Mobile communication towers surrounded by homes, saying that radiation scientist, said: "According to us, so that threatens to damage the DNA in cells of telecommunications equipment and cables. Most of the increase in cancer biologists because it is so ".

According to experts, communication towers cancer effects of electromagnetic radiation on the human body permanently, as well as neurological, cardiac, and respiratory diseases can cause. "We, as an expert on cell technologies understand that cells respond to radiation. However, security issues, physicists, engineers, politicians and entrepreneurs solve the case, we are helpless to prevent environmental pollution. Pollution levels reached a critical level, we see the reaction of the organism and the disease infecting a large number of people ", - the expert said.

MBlank radiation and excess weight, there is a link between autism and troubled births, he said. The researcher is now mobile phones and wireless devices for radiation protection is recommended to turn off when not used.

Australian expert John Tikel the same opinion. According to him, the development of the mobile phone and communication towers radiation causes brain cancer.