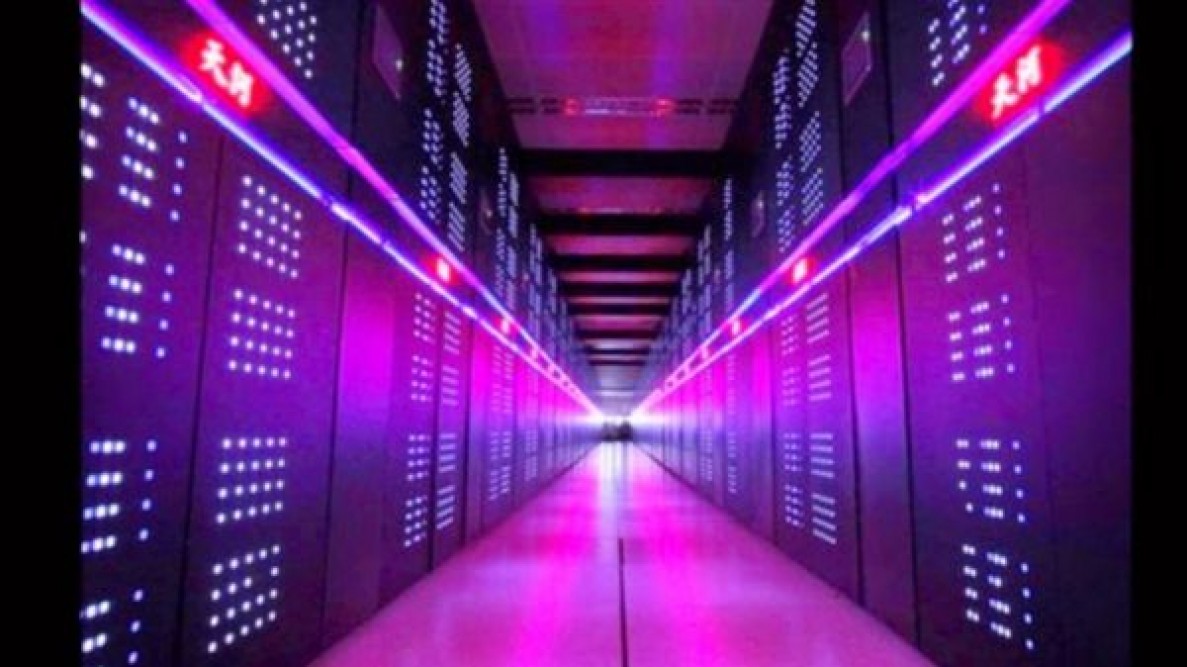 "Atlas", the first supercomputer was created in the 60s of the last century and installed at the University of Manchester, UK.

The supercomputer computational efficiency of the country's failure could lead to a reduction of 50 percent. At present, the "Atlas" an ordinary laptop supercomputer weak.

The price of supercomputers with a high rating:

This aging process, modeled on the computer of the US nuclear arsenal. Cluster power petaflops peak reached in 1456. "Roadrunner" at that time was one of the energy-efficient supercomputers.

"IBM" corporation created by the fundamental research carried out by the supercomputer. Livermore National Laboratory supercomputer installed and biology, climate change, and other molecular systems. It is used in areas such as. About 5 petaflops computer productivity, and takes place on the 9th in the world for this indicator.

According to the Academy of Sciences of Bavaria, Germany's second supercomputer installed at Leibniz efficiency of the supercomputer center. It takes place in 14th supercomputer in the world, the value of the US supercomputer, which exceeds the previous stage. 3 petaflops productivity high. The system "IBM" corporation founded by engineers. Supercomputer is used for scientific purposes.

"Trinity" supercomputer has not yet been put into operation. The US government has allocated funds for the development of a nuclear arsenal to monitor the condition of a supercomputer.

The two supercomputer is part of a system. The US Department of Energy in 2002, they are still "IBM" has ordered more. The computational power of supercomputers with the launch of nuclear missiles and nuclear weapons, the real test explosion modeled after the suspension.

In addition to the high price of supercomputers, is distinguished by the fact that fast. "Summit" as part of a cluster peak productivity will reach 300 petaflops.