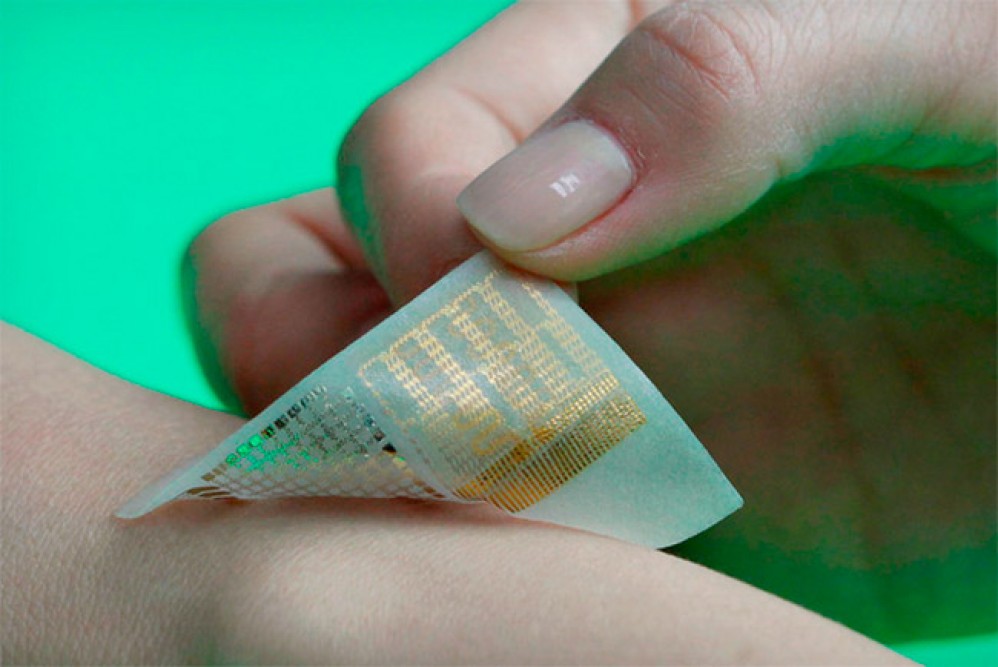 Scientists from South Korea had created a device the size of a plaster which can monitor patients by tracking their muscle activity before administering their medication.

Methods for monitoring so-called "movement disorders" such as epilepsy and Parkinson's disease have traditionally included video recordings or wearable devices, but these tend to be bulky and inflexible.

The new gadget, which is worn on the skin, looks like a Band-Aid but uses nanotechnology—in which building blocks as small as atoms and molecules are harnessed to bypass problems of bulkiness and stiffness— to monitor the patient.