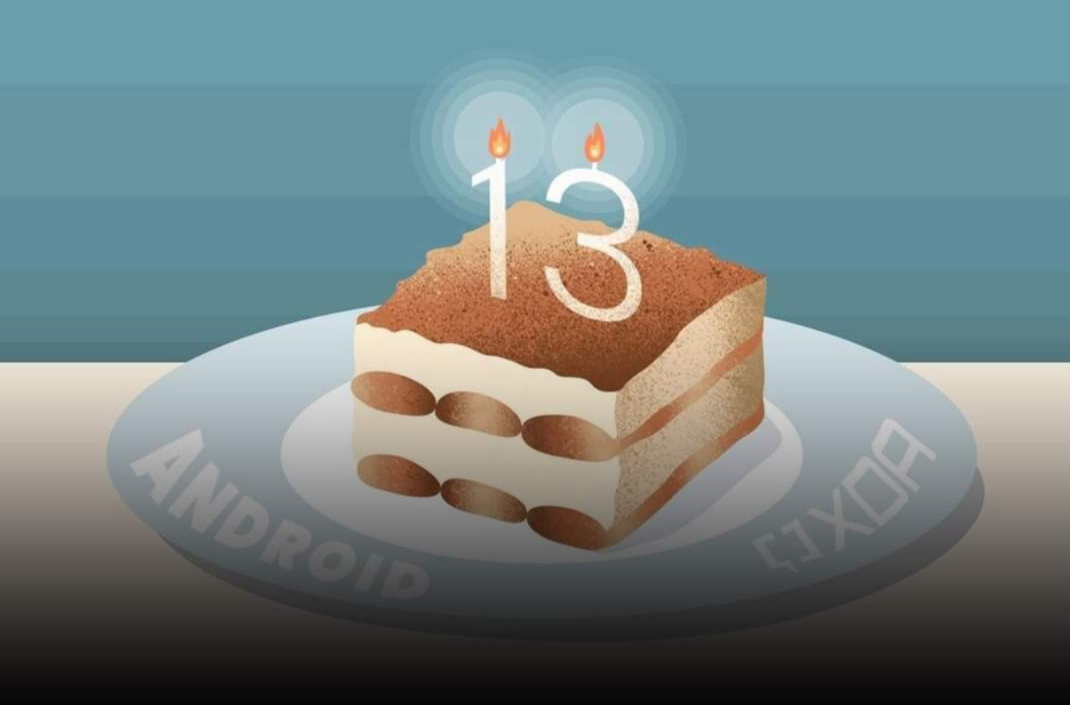 Experts from the site XDA-Developers presented photos of the test version of the Android 13 operating system. Compared to the current Android 12, the test version of Android 13 has 4 interesting innovations. It should be noted that the released test version of Android 13 has the code name Tiramisu. From the photos provided, it can be concluded that one of the main innovations of Android 13 will be a certain language choice for each application. In other words, the interface of the operating system will work in a certain language, and the application selected by the user will work in a completely different language. In addition, it will be possible to improve the lock screen. For example, the user will be able to reduce the size of the clock on the locked screen. This will allow you to place other widgets in an additional location on the lock screen. Android 13 will allow users to more accurately manage the permissions granted to applications.