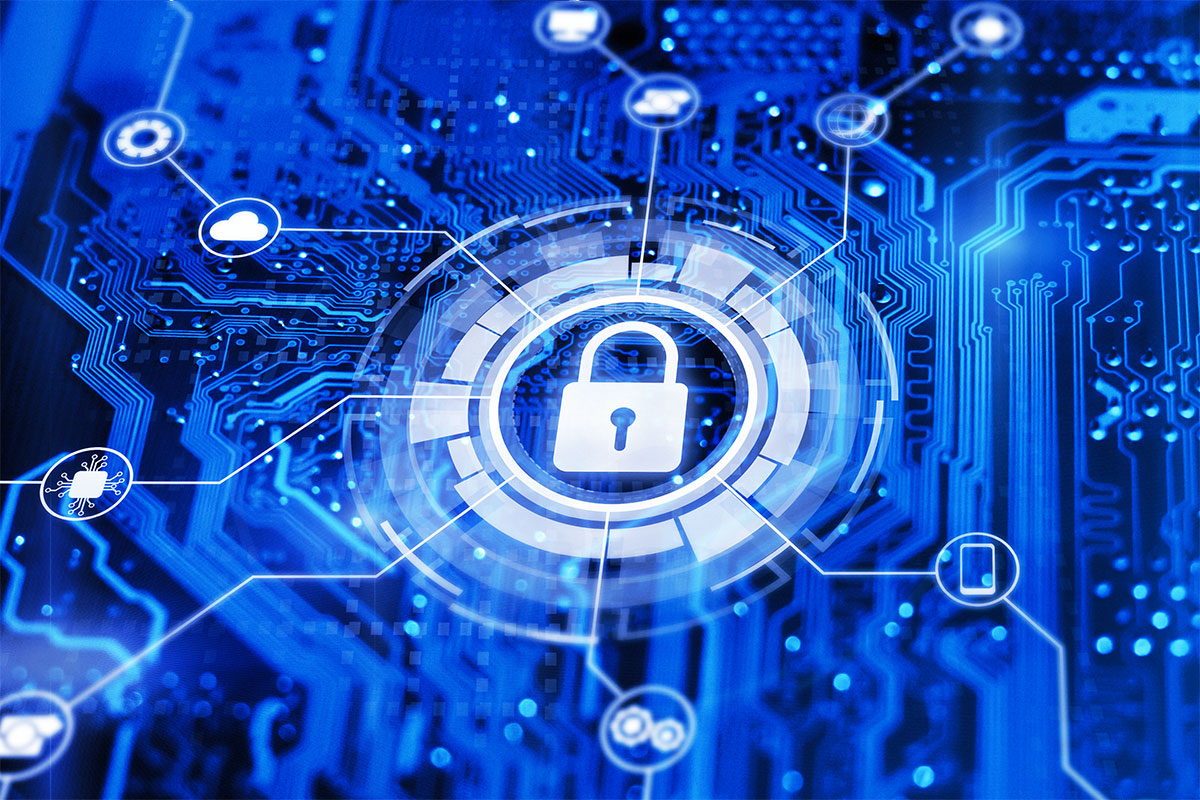 A meeting with representatives of NSC Soft was held at the Institute of Information Technology 2021-12-17 16:00:00 / MEETINGS

A meeting with representatives of the well-known Turkish Network Security Center Soft was held at the Institute of Information Technology of ANAS.

Serkan Zent, head of the Baku office of NSC Soft, said that his company has been operating since 2004 and is one of the leading companies in Turkey in the field of information technology. Zent said that he currently has customers in more than 40 countries around the world, adding that his main goal is to increase productivity in the ICT market and provide various solutions in the field of cyber security. He stressed that the company intends to develop its activities in the field of cyber security in Azerbaijan, as well as to support the necessary steps in the process of digital transformation, based on international best practices. Zent said they were interested in establishing a private education academy in the field of ICT, training professionals, providing them with jobs, as well as involving students in internship programs.

Then, the vice-president of ANAS, director general of the institute, academician Rasim Alguliyev spoke about the main activities of the institution, its achievements, training of professional scientific personnel, technological equipment and gave detailed information about it.

Academician R. Alguliyev also spoke about the international cooperation of the scientific institution headed by him. He said that the AzScienceNet science-computer network of the institute plays the role of a virtual bridge that ensures the integration of Azerbaijani science and education into the European science and education environment. Thus, AzScienceNet is a member of the GEANT Association, which provides network services to all scientific and educational institutions in Europe as a national operator of science and education networks. The Data Center of the AzScienceNet science-computer network provides high-level Internet services to the country's scientific and educational institutions. The Institute of Information Technology of ANAS also represents Azerbaijan in the EaPConnect project funded by the European Union, which unites the Eastern Partnership countries in the field of electronic science.

The academician noted that the institute is closely involved in the implementation of state policy in the field of cyber security and the development of a national strategy. He stressed that the formation of the legislative framework in this area will open wide opportunities for further expansion of international cooperation.

R.Alguliyev noted that since 2013, the institute has regularly held conferences on topical multidisciplinary scientific-practical problems of information security with the participation of leading scientists and specialists in the field of information technology of relevant government agencies, universities and research institutes of ANAS.

The vice-president of ANAS said that fundamental research was carried out at the institute to solve the existing scientific-theoretical problems in the field of cyber security. He noted that in October of this year, with the support of the NATO Science Program for Peace and Security, the Institute of Information Technology of ANAS and the Polish National Center for Nuclear Research organized an online international conference on "Cybersecurity issues in industrial management systems." He noted that holding such a prestigious event in our country is not only a logical consequence of NATO's confidence in Azerbaijan, but also a comprehensive assessment of research conducted by the institute for many years on various aspects of cyber security.

Highly appreciating the activities of NSC Soft, the scientist spoke about the importance of further expanding the institute's scientific cooperation with Turkey, emphasizing the need to mobilize the scientific potential of all scientists to solve existing problems in the context of the realities created by Industry 4.0. He said the institute is ready for scientific cooperation in the field of cyber security with leading scientists of the world, including Turkey.

Then the prospects of cooperation between the institute and the company in relevant areas were discussed.