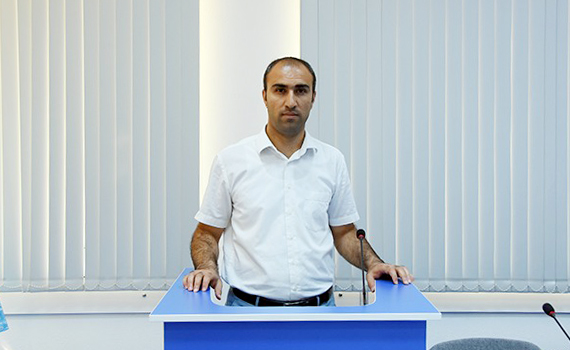 Discussions were held on the establishment of a corporate e-mail system in AzScienceNet 2021-11-12 14:00:00 / CONFERENCES

Discussions on creation and operation of corporate e-mail system in AzScienceNet computer computer network were held at the online scientific seminar of Information Technology of ANAS.

He noted that AD Domain Controller is a service that responds to authentication queries of Windows Server: “Another component, Microsoft Mail Exchange Server, is a program for data exchange and collaboration. The first version was developed in 1993 by Microsoft. Its main functions include processing and sending mail data, supporting mobile devices, integration with voice information systems, etc includes.

Giving detailed information about the Microsoft Mail Exchange platform, Dursunov noted that another component of it, Load Balancer, performs functions such as load balancing, optimizing the use of resources, reducing the time of requests.

There was an exchange of views on the report, questions were answered.