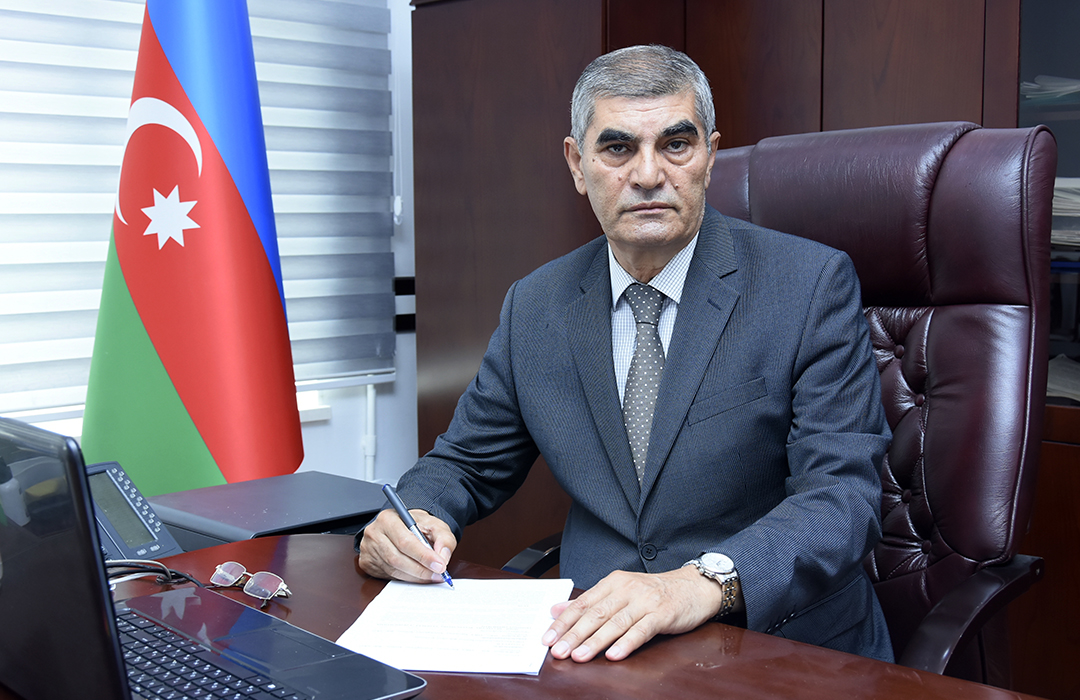 Discussions were held on preparations for the international conference to be held with the support of NATO 2021-09-29 18:00:00 / CONFERENCES

As we have informed, on October 27-29, 2021, the Institute of Information Technology of ANAS will hold an online international conference on "Problems of cyber security of industrial management systems" with the support of NATO. The three-day event will be attended by leading scientists and experts from the United States, Germany, Poland, Austria, Sweden, Turkey, Hungary, Estonia and Georgia.

At the meeting of the Scientific Council of the Institute, Executive Director of the Institute, PhD in technical sciences, Associate Professor Rashid Alakbarov presented an Action Plan to prepare for the international conference "Problems of Cyber Security of Industrial Management Systems" to be held with NATO support.

Speaking about the preparations for the international conference, the rapporteur informed about the composition and responsibilities of the relevant working groups consisting of representatives of both sides. The scenario for the online opening of the conference provided lists of key guests and speakers to be invited.

R.Alakbarov also informed about the measures to be taken during and after the conference. He noted the work done to prepare articles for the conference, the initial program, the publication of the event materials in the NATO Science Series, as well as the organization of work with the media.

Vice-president of ANAS, director general of the institute, academician Rasim Alguliyev, international cooperation formed by the institute for many years, research conducted in priority areas meeting the requirements of world science, as well as the Polish National Center for Nuclear Research. He noted that the existing scientific relations with the Department of Cyber Security are a logical result.

According to the academician, holding such a prestigious event in our country is an indicator of NATO's confidence in the Azerbaijani state, its policy, as well as ANAS. He called on the scientists and specialists of the institute to take an active part in such a prestigious conference, to present reports on scientific research in priority areas in accordance with the theme of the event.

At the end of his speech, the Vice President of ANAS recommended to accelerate the preparations for the online international conference on "Problems of cyber security of industrial management systems" and gave a number of instructions to officials.