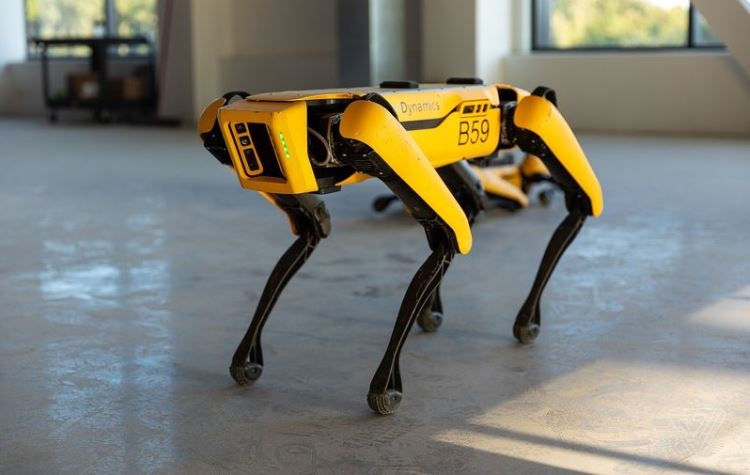 Boston Dynamics will hold an Actuate conference on May 12-13 this year for the first time in conjunction with the Massachusetts Institute of Technology and Harvard University.

The 2-day conference will bring together regulators, software providers and users. Customers who are part of the Early Adopter program will also be invited to attend.

For the first conference, Boston Dynamics has developed a Software Development Kit (SDK), which allows GitHub to create programs for the four-wheeled Spot Robot or to make additional hardware for it.

Spot is the first commercial sales robot based on previous Boston Dynamics projects such as BigDog. It was released several months ago. The robot moves on four legs driven by an electric motor. The rear of the Spot has an interface for combining additional equipment, including robotic arms offered by Boston Dynamics.

At the request of the user, the robot can also combine personal equipment, but in this case it is necessary to write code to work with the program. Initially, access to the SDK to work with Spot software was only allowed to organizations that received robots. Now Boston Dynamics has developed an SDK, documentation, and simple software samples on GitHub to expand its developers.

According to nanonews.net, applications will be able to interact with the robot through standard APIs by commanding action or requesting information from visual regulators.