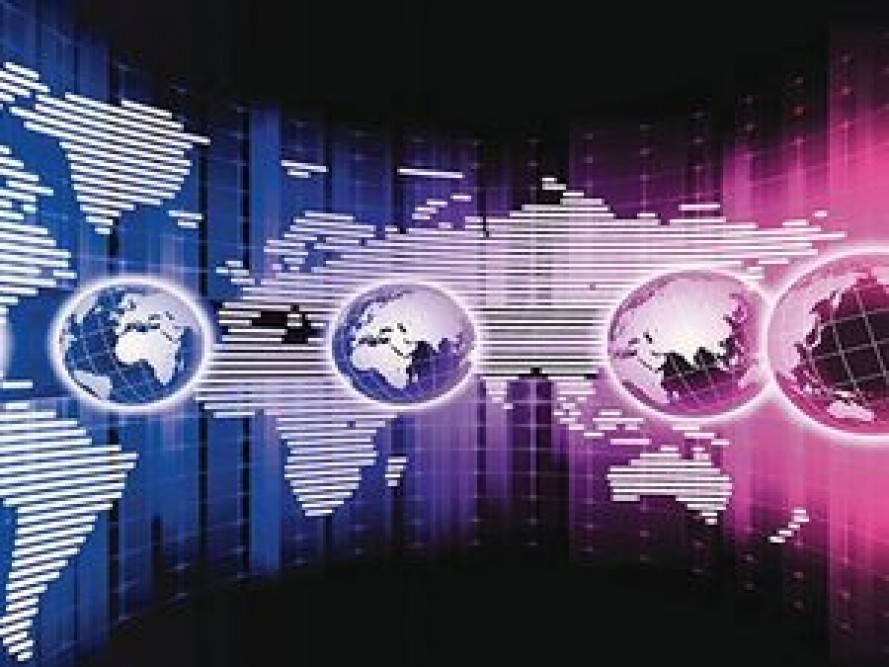 "Akamai Technologies" company announced the results of the speed Internet access in different countries around the world. For many years, maintained its leadership ranks first in South Korea.

In the third quarter of 2014, according to experts, the average speed Internet access in the planet is about 4.5 Mbit / s, which is 25 percent higher than last year. This figure increased to 14 percent of South Korea's annual calculation of 25.3 Mbit / s.