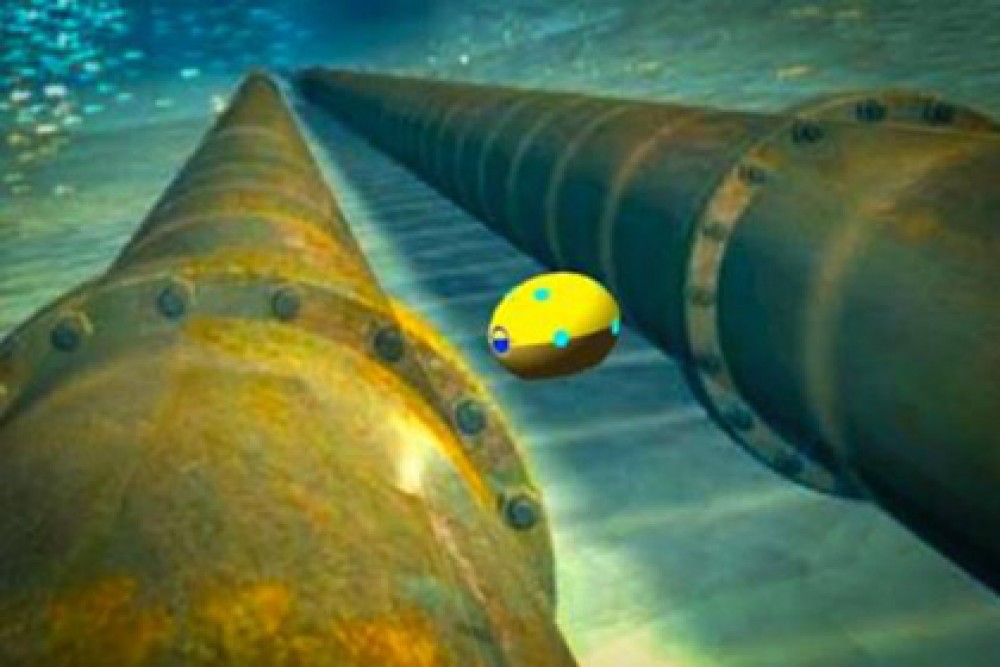 Researchers at MIT are working on submersible machines that could use ultrasound to find drugs hidden on ships.

Their prototype, which looks like a bowling ball, is designed to move along the hulls of ships. It could use ultrasound scanning to detect hollow spaces in false hulls and propeller shafts where drugs might be stashed.

Developed by grad student Sampriti Bhattacharyya and Harry Asada, a professor of engineering at MIT, the robot is divided into two halves, one waterproof and the other water-permeable.

The submersible was made using 3D-printed structural elements, meaning it could be manufactured for as little as US$600. That's cheap enough to allow a swarm robot approach, with dozens of machines working in unison to ferret out contraband.