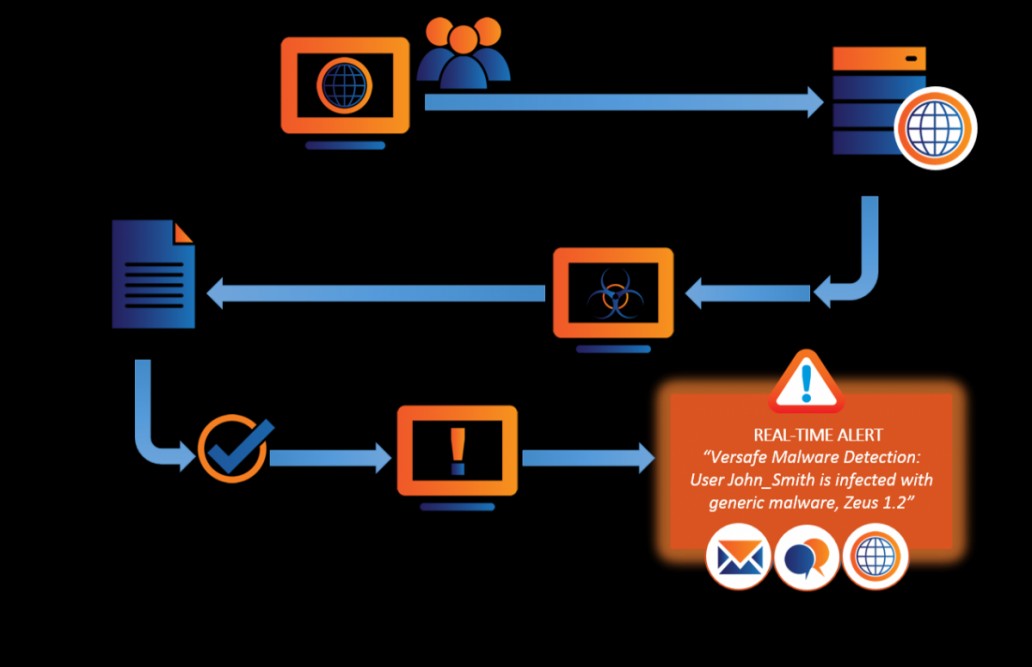 Our colleagues at PandaLabs have released the quarterly report for Q1 2014. One of the report’s main conclusions is that malware is still being created in record-breaking amounts.

Over this period more than 15 million new samples were created, that’s more than 160,000 new samples every day, of which 71.85% were Trojans. This type of malware was also responsible for 79.9% of all infections.

As we have pointed out over the last few months, there’s been an increasing number of attacks on Android environments and many of these involve subscribing users to premium-rate SMS services without their knowledge, often using WhatsApp as bait to reach as many users as possible.

In February, PandaLabs revealed a case of malware operating on Google Play. There were four apps related to different topics (diets, hairstyles, fitness and recipes) which if run on a device would subscribe the user to a premium-rate SMS service. The malware also hid inbound SMS messages so users would be unaware of the attack until the phone bill arrived.