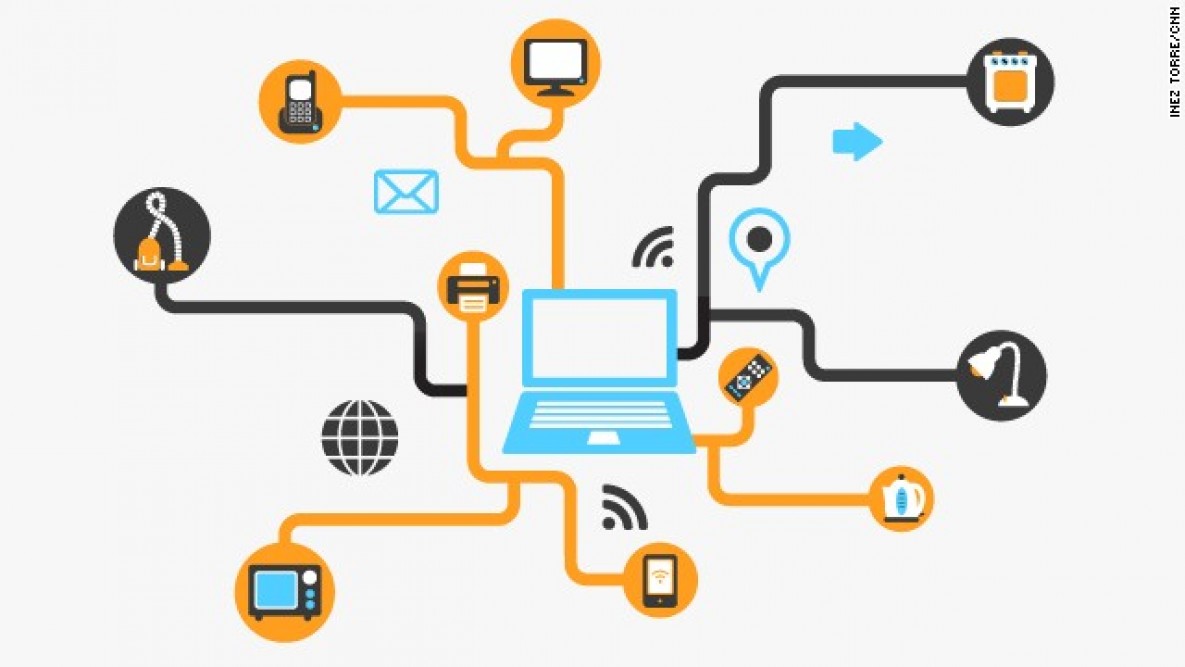 Taiwan Semiconductor Manufacturing Co, the world’s largest contract chipmaker, yesterday said the Internet of Things (IoT) would be the industry’s major growth driver in the next three to five years.

The uptake of the IoT, including wearable devices, would spur demand for key components such as microcontrollers, image sensors and Wi-Fi and Bluetooth sensors, said John Wei, a senior director of TSMC’s mobile and computing business division.

“Those components will not entirely be made at 8-inch factories. Many of them, such as Wi-Fi and Bluetooth , are produced at 12-inch factories… The demand will be diverse from low-end to high-end,” Wei told reporters on the sidelines of a press conference for the annual SEMICON exhibition in Taipei.

Wei said the IoT would not represent significant shipments in the near term, but it would be a big growth engine for the semiconductor industry in next three to five years, when the whole ecosystem and business model matured.

TSMC would be ready with the technologies needed, from power management ICs to application processors, he said.

Wei’s comments echoed TSMC chairman Morris Chang’s speech on the “Next Big Thing” in March, when he said the IoT would be the industry’s new growth driver, taking over mobile devices such as smartphones and tablets.