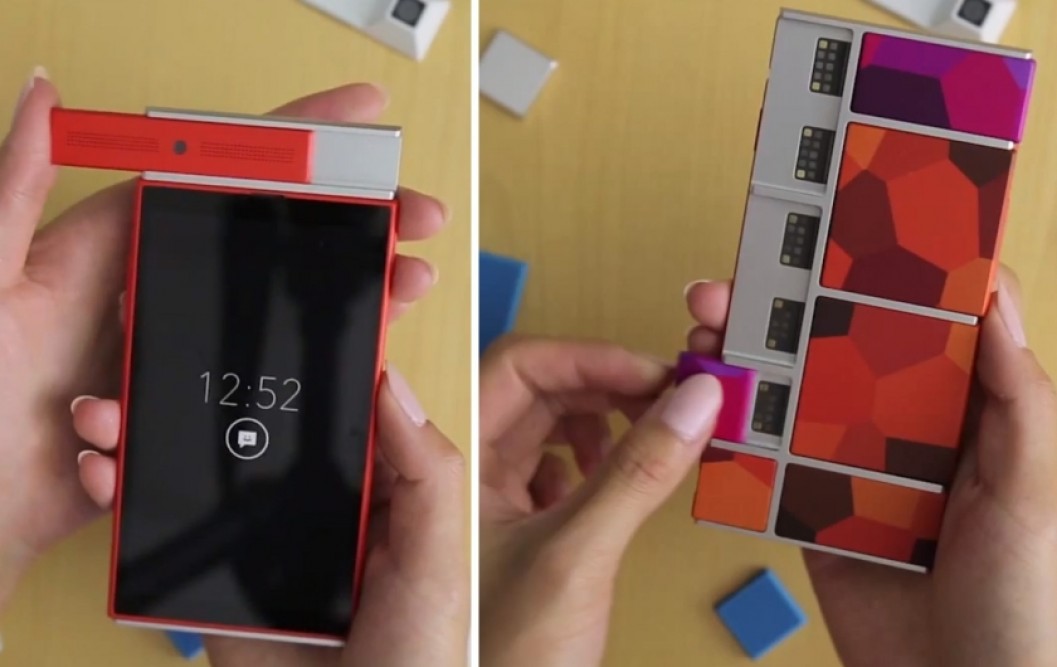 Modular product design is the wave of the future, said Shardul Kazi, Toshiba America senior VP, who sees the concept being extended to tablets and other products. Google is offering developers a carrot to help make that future materialize, in the form of a $100,000 prize for Project Ara innovation. The rules for the competition will be released in May.

Google announced a US$100,000 developers' challenge prize on Wednesday, the second day of its Project Ara modular phone developers' conference. The top two runners-up will get all-expenses paid trips for two or three people to the next Ara devcon -- there will be a few more held this year -- and guaranteed hardware for the project, said Project Ara lead Paul Eremenko.

Judging will be based on both objective and subjective criteria.The challenge will be unveiled officially in mid-May, with a detailed set of rules, Eremenko said. All documentation will be posted on the Project Ara website.

Google will close the challenge by mid-September.