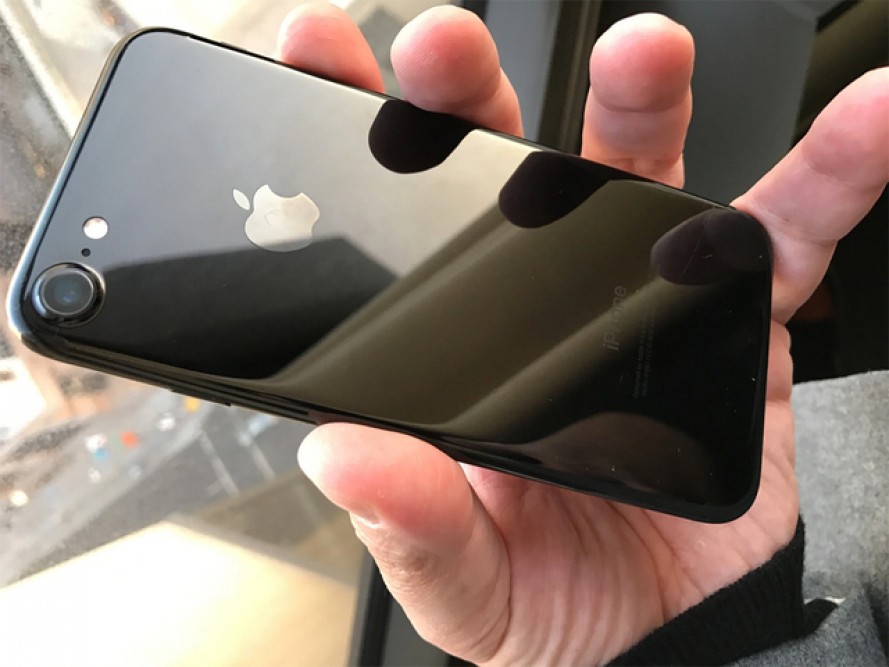 Apple is using an office in Israel to develop hardware for the "iPhone 8," which is expected to be released next year with a radical redesign, according to an employee at the site.

Details on the iPhone 8 are scarce, but some reports, including this one from MacRumours, suggest that it will have an edge-to-edge display that removes the need for the top and bottom bezels where features like the fingerprint sensor and the front-facing camera are located.

Some hardware for the iPhone 8 is being created in Herzliya, Israel, according to a local Apple employee, who said employees in Israel work on all of Apple's new products.

Some observers have noted, however, that the iPhone 7 was a largely incremental update. S-series iPhones are also supposed to be incremental updates, but the phone that is coming in the 2017 "iPhone 7s" slot is expected to be a much more dramatic improvement to the line. So some people believe that Apple might break its naming tradition in 2017, skip iPhone 7s, and give the iPhone a new number or name out of step with the current sequence. "iPhone 8" would be one option.