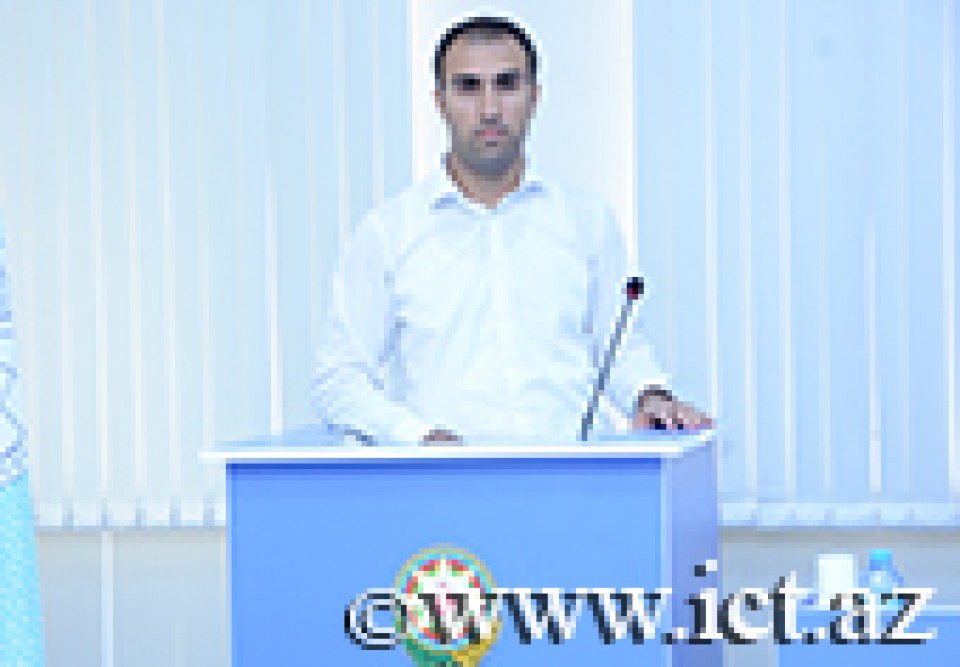 Department No. 4 of the Institute of Information Technology of ANAS held a scientific seminar. The event was opened by the Technical Director of the institute Dr. Rashid Alakbarov. The meeting was dedicated to the development of Grid system on BOINC platform on AzScienceNet, he said.

According to him, in 1973, Californian "Xerox PARC" research center professionals Johns Sox and John Khapp developed being launched on the network at nights and enabling working computers to do calculations. In 1994, David Gidi initiated a project of massively distributed computing “SETI@home” using volunteers’ computers. In 1999, the "SETI@home" project was launched based on Grid technology. In early 2002, Berkeley Open Infrastructure for Network Computing platform has been completed.

Reporter also spoke about BOINC server architecture. He noted that the Grid system based on BOINC platform is being developed on AzScienceNet network.