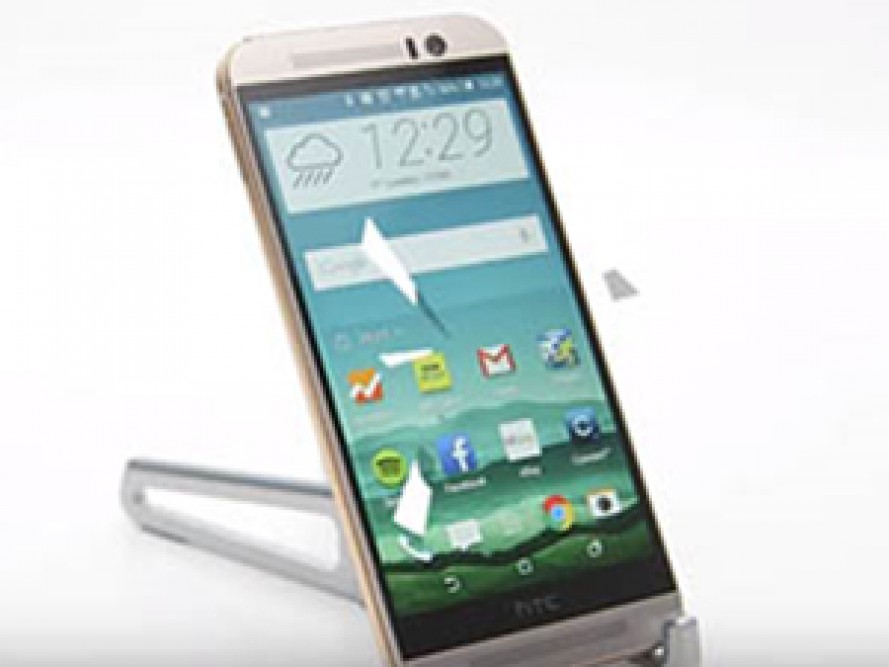 According to research firm Strategy Analytics, in the fourth quarter of 2015, revenues from the global mobile phone sales fell by 1% on an annualized basis. This is the first decline recorded in the industry for the last 10 quarters, experts say. Apple remains to be the world leader in earning revenues from mobile phone sales. At the same time, Samsung’s performance in four of the six regions of the planet deteriorated. According to experts, in the last quarter, the top two manufacturers accounted for more than 66% of total revenues in the global mobile phone market. However, a recent study by another research company, GfK, shows that the global revenue in the smartphone market amounted to 115.2 billion in the final quarter of last year, which is 0.2% less than in the previous year. A total of 1.3 billion smartphones were sold in 2015, which is 7% more than in 2014, GfK experts say.