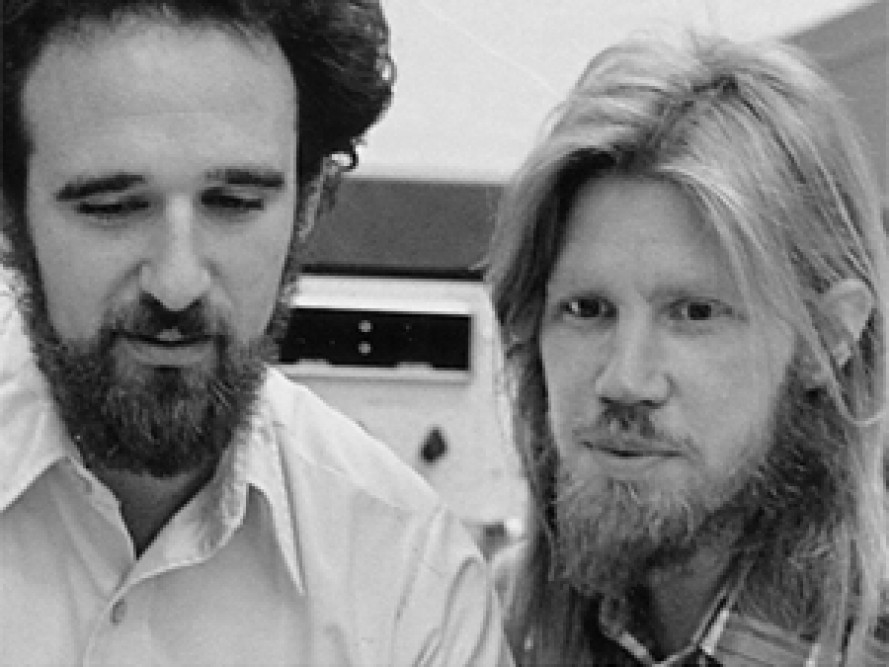 ACM, the Association for Computing Machinery named Whitfield Diffie, former Chief Security Officer of Sun Microsystems and Martin E. Hellman, Professor Emeritus of Electrical Engineering at Stanford University, recipients of the 2015 ACM A.M. Turing Award for critical contributions to modern cryptography. The ability for two parties to communicate privately over a secure channel is fundamental for billions of people around the world.

On a daily basis, individuals establish secure online connections with banks, e-commerce sites, email servers and the cloud. Diffie and Hellman's groundbreaking 1976 paper, "New Directions in Cryptography," introduced the ideas of public-key cryptography and digital signatures, which are the foundation for most regularly-used security protocols on the Internet today. The Diffie-Hellman Protocol protects daily Internet communications and trillions of dollars in financial transactions.

The ACM Turing Award, often referred to as the "Nobel Prize of Computing," carries a $1 million prize with financial support provided by Google, Inc. It is named for Alan M. Turing, the British mathematician who articulated the mathematical foundation and limits of computing and who was a key contributor to the Allied cryptoanalysis of the German Enigma cipher during World War II.