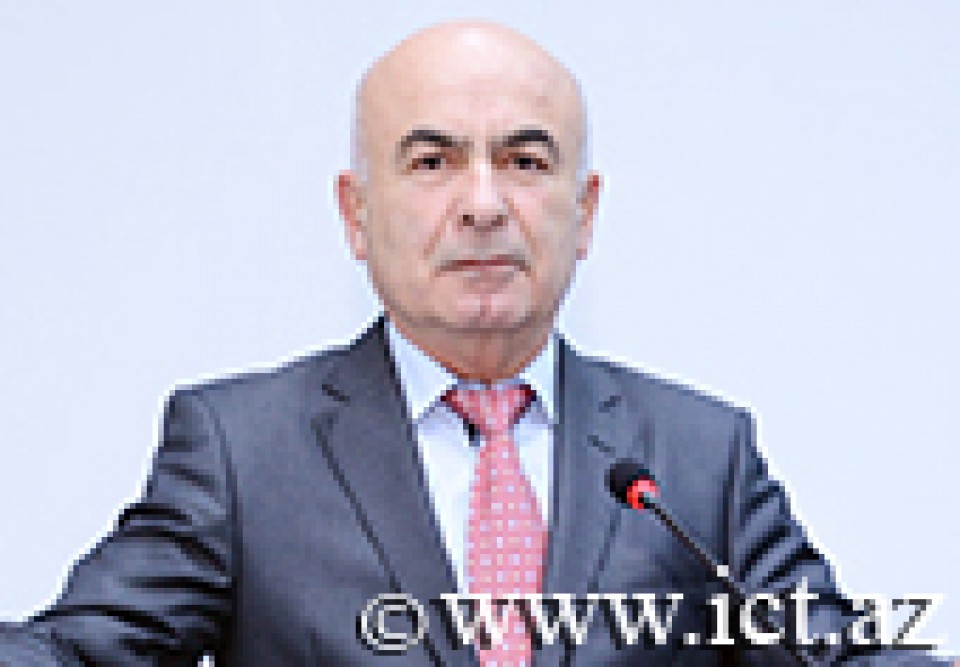 The number of large-scale experimental data, scientific publications, and reports on the work done within the concept of "E-science" and so on is growing. As a result, the problems of large volumes of data and scientific data, which is an important part of it, become urgent. This, in turn, has led to the a generation of a new branch of science - Data science, as well as creation of new terms as "Big Data", "Big Data analytics", "Data Science", "Datalogy", "Data Scientist", "Data-intensive science", head of department of the Institute of Information Technology of ANAS, Tahmasib Fataliyev reported.

A complex system of e-science includes the components as infrastructure, data generation, acquisition, storage, processing, analysis, transmission and so on, he mentioned. When e-science is reviewed as a unified system, we can see that it comprises various subsystems, including Big Data, Mr.Fataliyev stressed out.

He also informed about the possibilities of supercomputer in the process of data processing, computing clusters, grid and cloud technologies. Presented studies had been fulfilled with the financial support of Science Development Fund under the President of Azerbaijan (Grant № EIF-2014-9 (24) KETPL-14/02/1), he added.