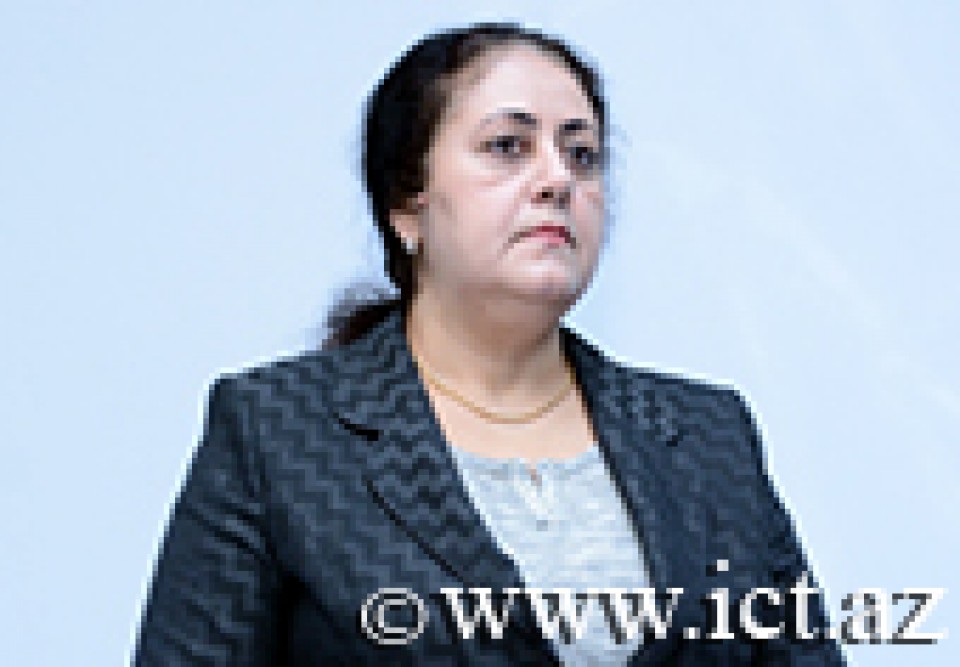 The action plan of Wiki-center for 2016 was discussed at the meeting of Scientific Board of the institute Information Technology of ANAS.

The action plan was presented by the chairman of the Centre Irada Alakbarova, which was established in 2014 by the decision of the Presidium of ANAS.

The center aims at protecting national interests of Azerbaijan in Wikipedia virtual encyclopedia, timely revealing the sources of real and potential threat against our country, as well as at uploading the content reflecting the cultural and spiritual values, historical and contemporary realities on Wikipedia.

According to her, Wiki-Central contributes to the wikimetric researches, theoretical and practical courses on Wikipedia to be delivered to scientists and experts in various fields, as well as to the promotion of Wikipedia among citizens, and involving researches to the campaigns to follow the interests of Azerbaijan in Wikipedia.