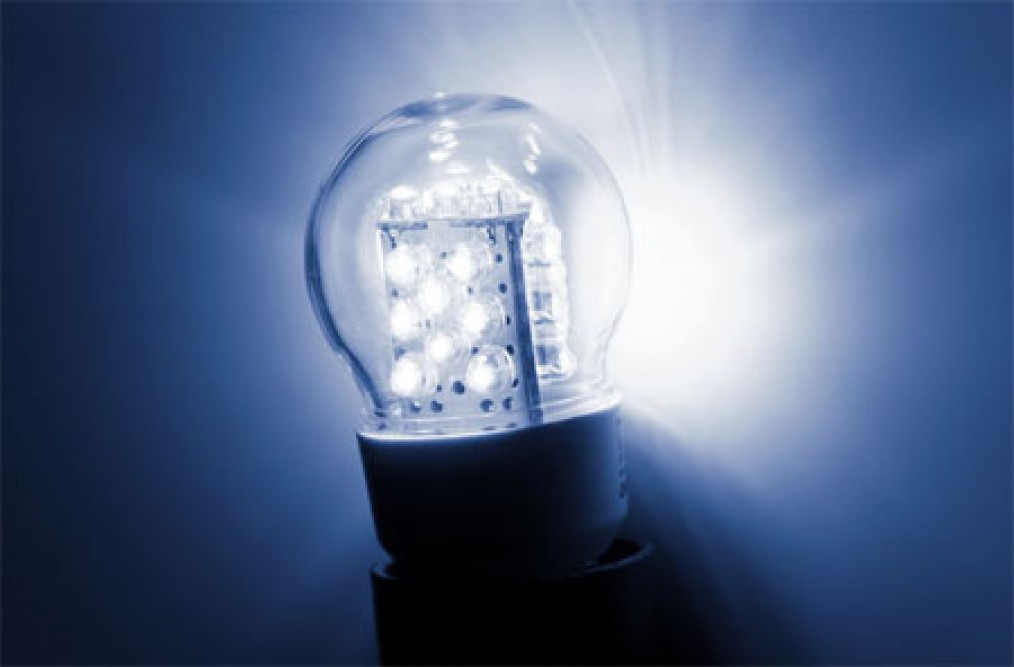 Connecting your smartphone to the Web with just a lamp -- that is the promise of Li-Fi, featuring Internet access 100 times faster than Wi-Fi with revolutionary wireless technology.

French start-up Oledcomm demonstrated the technology at the Mobile World Congress, the world's biggest mobile fair, in Barcelona. As soon as a smartphone was placed under an office lamp, it started playing a video.

The big advantage of Li-Fi, short for "light fidelity," is its lightning speed. Laboratory tests have shown theoretical speeds of over 200 Gbps -- fast enough to "download the equivalent of 23 DVDs in one second," the founder and head of Oledcomm, Suat Topsu, told AFP.

"Li-Fi allows speeds that are 100 times faster than Wi-Fi" which uses radio waves to transmit data, he added.

The technology uses the frequencies generated by LED bulbs - which flicker on and off imperceptibly thousands of times a second -- to beam information through the air, leading it to be dubbed the "digital equivalent of Morse Code."