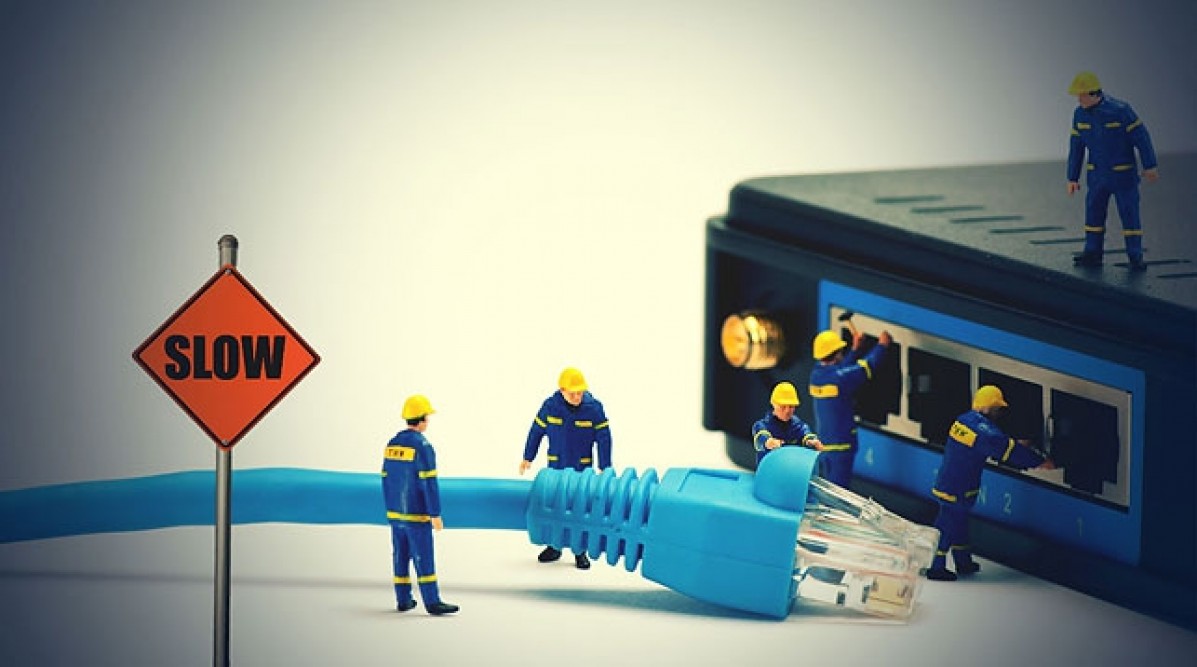 Ericsson has released a new issue of Mobility Report that was prepared specially for the Mobile World Congress. The document reveals the impact of different levels of network performance on smartphone users and their perceptions of mobile operators and digital content providers.

Neuroscience technology was used to objectively measure emotional responses to varied smartphone experiences. Delays in loading web pages and videos under time pressure caused mobile users' heart rates to raise an average of 38 percent. Six-second delays to video streaming caused stress levels to increase by a third. To put that in context, the stress incurred is equivalent to the anxiety of taking a math test or watching a horror movie alone, and greater than the stress experienced by standing at the edge of a virtual cliff. Once a video begins, an additional pause can cause stress levels to increase dramatically.

In the study, the Net Promoter Score (NPS) of an operator increased significantly when associated with a delay-free experience - by 4.5 points. This finding was also reflected when measuring emotional engagement using a neuroscience-based motivational index.

However, the operator's NPS dropped on average four points with moderate time-to-content and re-buffering delays. Interestingly, moderate delays result in a double negative for mobile operators: decreased engagement with their brand and increased engagement with competitors. Other highlights from the Ericsson Mobility Report - Mobile World Congress edition, include:

-          Social networking is second only to video for driving mobile traffic growth. Over the next six years total social networking traffic will be around 12 times that of the previous six years