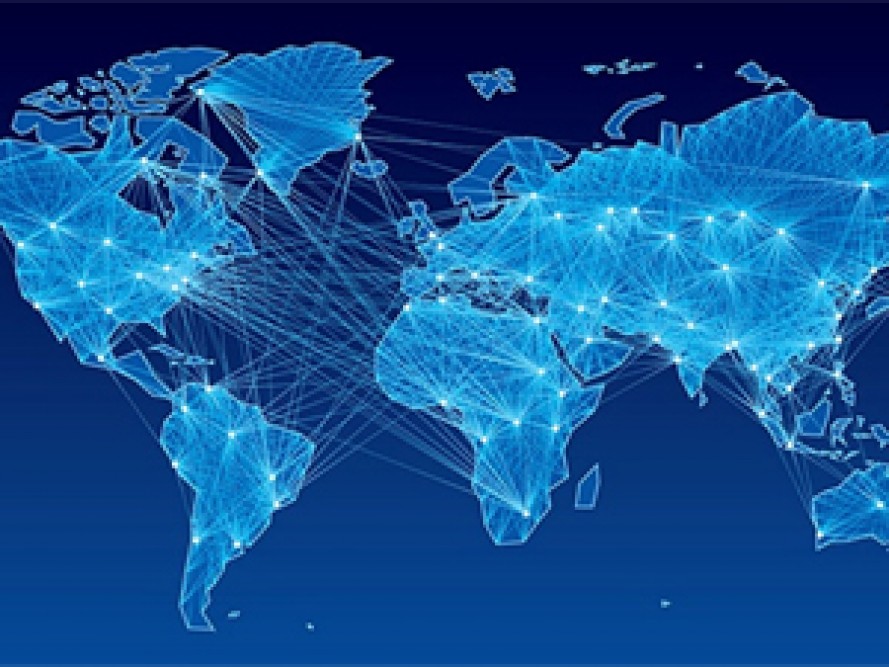 About 1.1 billion people worldwide have high-speed internet access, and the total number of internet users is estimated at 3.2 billion. This information is provided in the World Bank's World Development Report on the use of modern information technologies. The use of the Internet, mobile phones and other means of digital collection, storage and analysis of data is rapidly expanding in most countries of the world.

However, they don't bring economic and social benefits to everyone yet. Besides, almost 60% of the world population still lack access to the Internet and cannot fully join the digital economy. During the last few years in developing countries, mobile phones have become more affordable than electricity or potable water.

However, in many countries, the Internet is still not available to all. The number of citizens using online services in the richest countries of the European Union is three times more than that in the poorest countries. There exists about the same gap between rich and poor citizens within each country.

The report says that poor countries need to achieve the maximum use of the potential of the digital revolution by training ICT professionals, increasing investments and improving the business climate and legislation.

The Internet can help overcome the social isolation, increase efficiency and implement innovations. There are many examples of successful use of digital technologies. Thus, more than 40% of adult residents of East Africa countries pay utility bills using mobile phones.

About 8 million businessmen in China, the third of which are women, use e-commerce to sell their products both China and many other countries across the world. Over the past five years, India has provided electronic identity cards to nearly 1 billion people and expanded digital access to public services, which contributed to the reduction of corruption in this area.