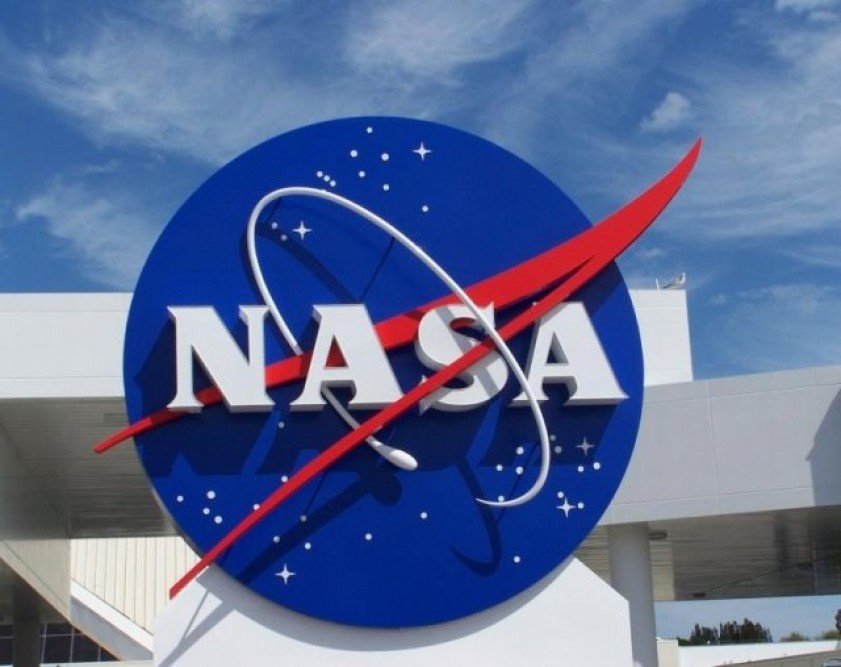 US Space Agency (NASA) for the observation of the world ocean, "Jason-3" satellite "Falcon 9" rocket carrier was launched with the help and ready for use. The "NASA" the statement said.

"TASS" news agency, according to "Jason-3" The US and the European Union (EU) for research scientists to observe the ocean's surface is provided. It is expected that more accurately predict natural disasters, with the help of the satellite, to watch the migration of animals, as well as to evaluate the effect of climate change will be possible.