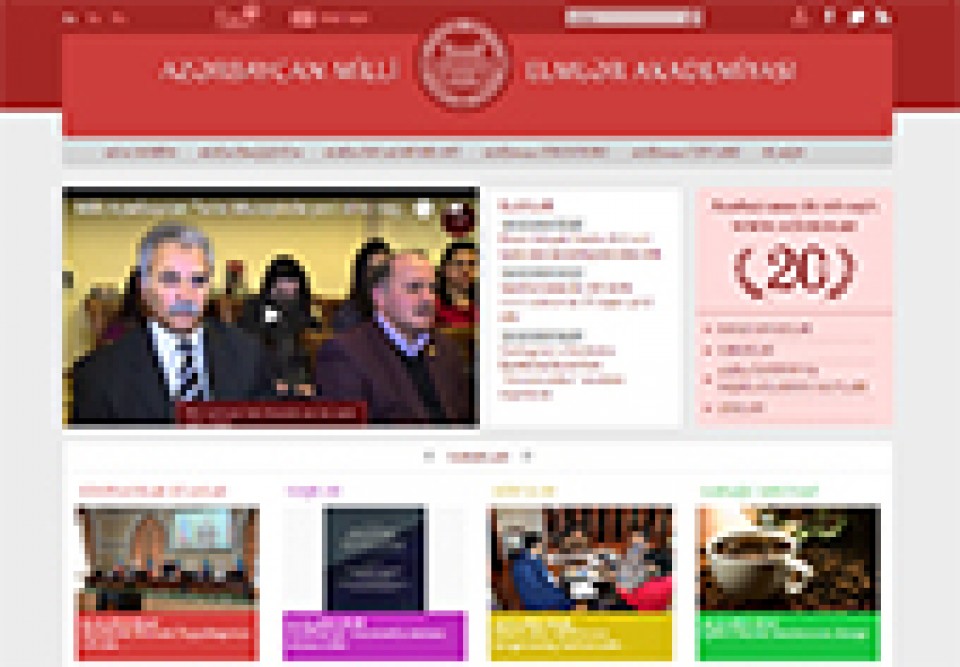 ANAS Institute of Information Technologies hosted the event dedicated to the 20th anniversary of www.science.az official web-portal on December 17, at 11: 00.

The event looked trough the activity of science.gov.az portal carried out during the 20th year, lighting the work done in the field of Azerbaijan science, the projects to be carried out.

In a current year the role of a new version of the portal, which developed by applying the latest technologies, was evaluated in the country's press history and Internet media.