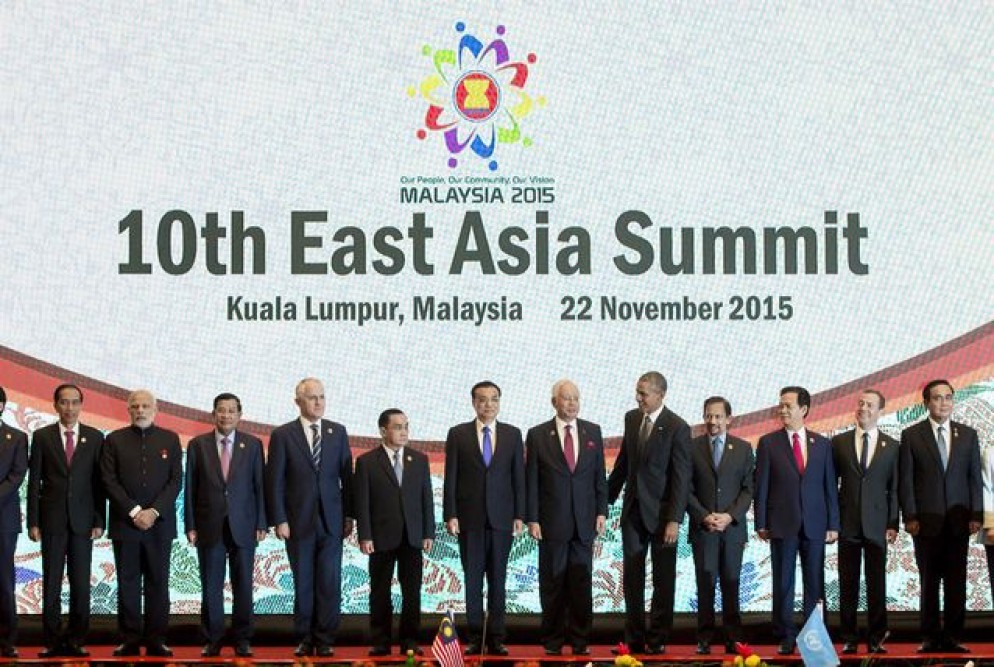 The 10th East Asia Summit (EAS) was held in Kuala Lumpur, Malaysia on 22 November 2015. Noting that 2015 marked the 10th anniversary of the establishment of the East Asia Summit, it was reaffirmed that the commitment to the 2005 Kuala Lumpur Declaration on the Establishment of the EAS, the 2010 Ha Noi Declaration on the Commemoration of the 5th Anniversary of the EAS and the 2011 Declaration of the EAS on the Principles for Mutually Beneficial Relations, which emphasised the role of the EAS as a Leaders-led forum for strategic dialogue and cooperation on political, security and economic issues of common regional concern with the aim to promote peace, stability and economic prosperity in East Asia.