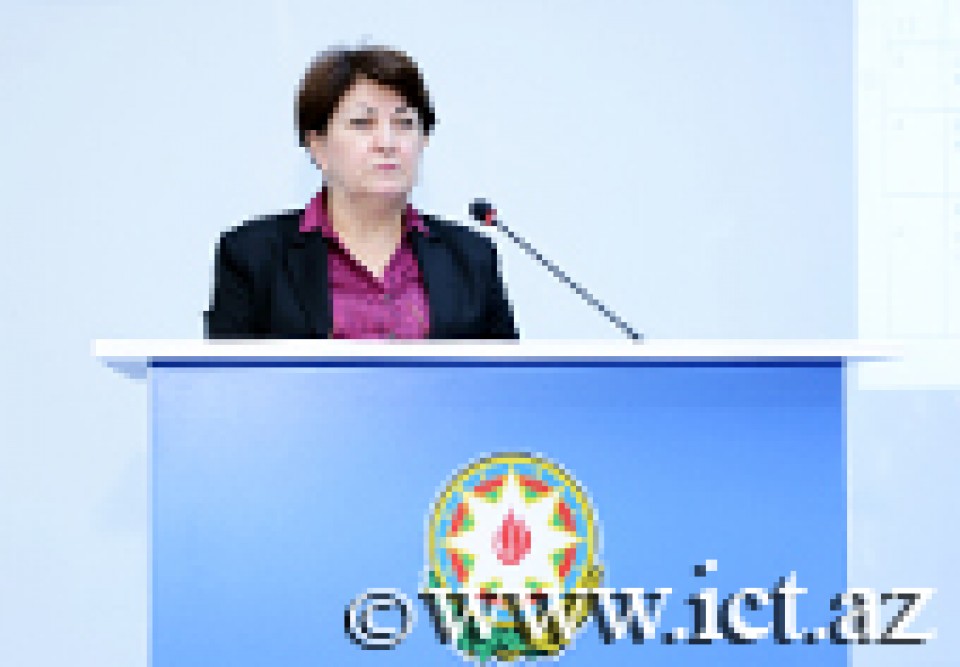 As is known, the annual meetings of the Institute of Information Technology departments of the institute. Medina, who presented his report to the department for the current year Saidova scientific research, scientific innovation, research and educational activities to promote scientific and practical results in the media and others. spoke about the work done.

Reporter bibliometrik as part of scientific research methods to explore the possibility of the introduction of e-library environment. Bibliometry current situation, problems and solutions are being explored prospects of scientific analysis conducted bibliometrik directions, he said.

It also challenges the formation of the next generation of digital libraries, scientific research carried out in the direction of development for the assessment noted that the indices. The formation of e-government worked out the methods of modern e-library network said.

The institute is equipped with the most modern technology of E-Library, providing information on the activities of the library department head of security, identification of resources, in order to carry out ozunəxidməti readers said that 3M technology. According to him, the development of resources in the meta-data, order management, implementation services to readers, reporting in a diverse number of European universities and research institutions have successfully used "Exlibris" Company Alephino Library Management System is applied. The classification of resources and the US Library of Congress classification system implemented predmetləsdirilməsinin said. That said, as a member of the Institute of Library and Information Consortium EBSCO, IOP has access to a number of e-resource bases. In order to increase the use of electronic scientific bases of the Institute noted that the implementation of the measures.

M.Saidova within the framework of scientific innovation to prepare reports on the current state of science, funded by the Science Development Fund under the President of the Republic of Azerbaijan "e-science and the development of new methods and algorithms for the synthesis of functional altsistemlərinin" grant project, the scientific and technical information, staffing, cataloging systematization, dissemination, including the development of natural resources and so on. has been implemented.

The speaker, as well as current employees of the department of scientific and technical conferences and symposia throughout the year takes place sobədaxili seminars devoted to various problems were well-known scientific journals and articles have been published.

They exchanged views on the report, comments and suggestions were made. The report has been considered by the decision of the Scientific Council.