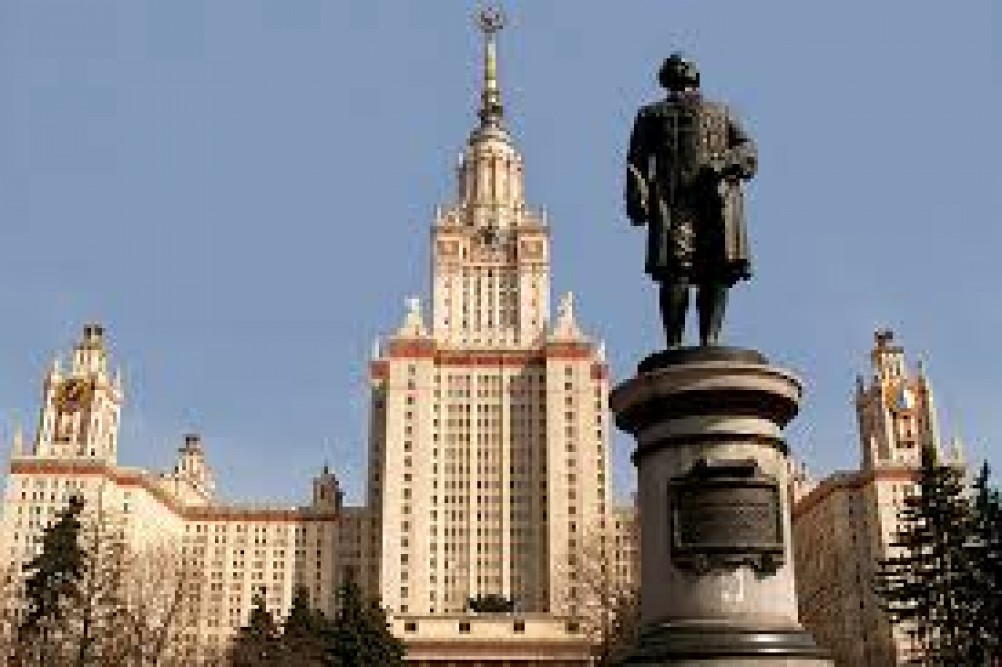 According to the bill, awarding academic degrees, leading to the cancellation of a portion of powers and for the rehabilitation of educational institutions, scientific and other organizations is proposed. It is the training of highly qualified scientific personnel matters certification organizations and academics will increase the prestige and administrative responsibility. Also, regardless of philosophy and doctor of sciences degree of educational institutions, giving diplomas to confirm the appropriate forms, dissertation councils to create and define their powers, and to restore to cease activity, scientific degrees, giving the offering and the defense of dissertations, and the cancellation of Degrees rehabilitation and so on. given the right to approve the rules.

The next stage is to apply this experience in Russian high schools.

It should be noted that the US, Britain, France and other countries, academic degrees granted by universities.