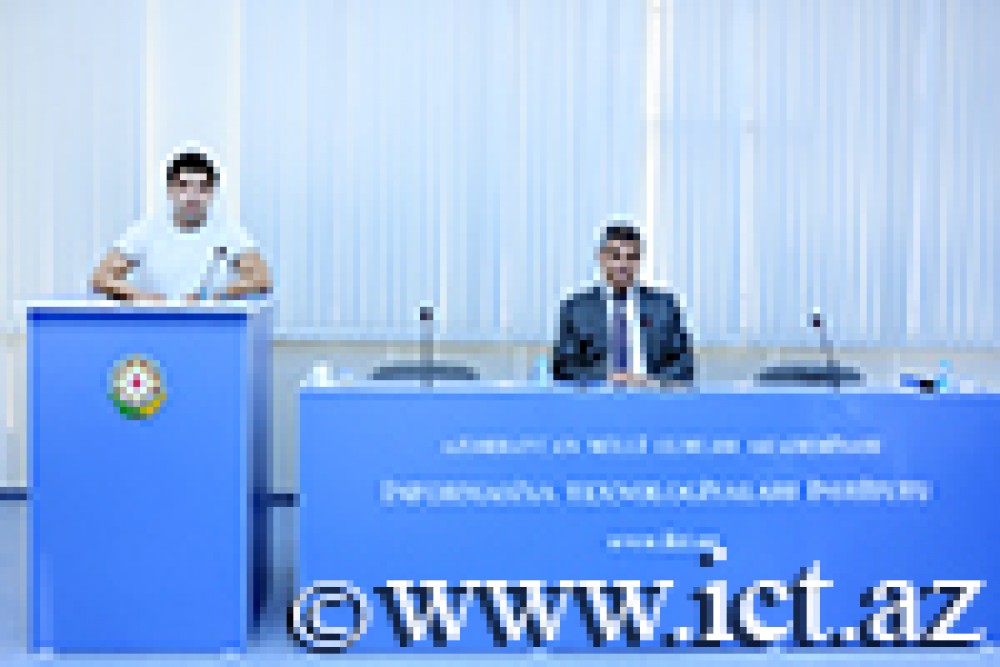 In modern times, one of the most serious threats to the environment and people's health in the e-waste. There are hundreds of waste containing the toxic substance, and it is very dangerous to your health. Electronic and electrical waste is dominated by the mainly mobile phones and computers. The reason is that these devices are often replaced with new ones. This problem has been included in the list of global threats to the United Nations.

Scientists from ecologically clean way out of the "green" technology, which allows you to produce less waste and consumption-oriented economy - the "green economy" are the creation and development. ICT "greening" of solving the problems, environmental damage minimal production and use of information and communication technologies, e-waste management research is important in the modern era. At present, the relevant agencies, research centers, significant research has been done in this direction by well-known IT companies in various IT projects are being implemented.

The direction of scientific research in the Institute of Information Technology research institutions. The institute "green" information technology, the economy, "greening" of the existing problems and their solutions are carried out, a series of scientific seminars are held on the topic.

One of the workshops of "Green IT" is dedicated to the topic. Young researchers, Mehdiyev Orkhan the current situation, the ways of solving the problem, made a presentation about the prospects of "green information technology - IT and environmental damage caused by the use of the initiative aimed at reducing the harmful effects" - the speaker emission of greenhouse gases on the environment (electron emission - the release of electrons in solids or liquids) presents interesting facts associated with. According to him, a Macbook Pro 15-inch laptop environment during production and subsequent use of 690 kg of carbon dioxide (CO2) are released. Google is a search query 7 grams of carbon dioxide emissions are causing to the environment. During the day, the number of such calls is measured in the hundreds of millions. "Gmail" service by mail to each of the approximately 1.2 kg of carbon dioxide released into the atmosphere each year. "Facebook" from each of the environmental damage caused by the CO2 gas is measured at 269 grams. OMehdiyev share of the world's greenhouse gas emissions fell 2 percent of the data center said.

The speaker measures necessary to achieve significant advances in green IT said. According to him, computers and peripheral devices to minimize energy consumption, environmentally friendly ways useless or outdated electronic equipment recycling, computers, servers, printers and other digital devices, the new, energy-saving technologies, in order to reduce environmental impact istehlsalında nodes with large computer systems and minimizing costs is an important factor in solving the problem.

O.Mehdiyev speaking world experience in this area in the US and European countries talked about the marks caused by the products. IT products from the EPEAT environmental criteria for the classification (Electronic Product Environmental Assessment Tool), spoke about the EU Energy Label brands. It is the world's first environmental Der Blaue Engel (Blue Angel) mark in Germany since 1978, household, office, said that the application of electronics devices.

Referring to the issue of developing a culture of green IT OMehdiyev paper used in offices around the world each year for the production of 768 million. declaring that the tree has been cut, print, and search programs, the advantages of cost, he said. Cloud technologies, recycling, energy management, virtualization, telecommunications (distance education, video conferencing) spoke about green IT initiatives, not only in the US transition to cloud technologies that will reduce 87% of energy needs in the field of IT.

The speaker spoke about the concept of green data centers, also stressed the importance of education in green IT.

The presentation was well received by the participants. Detailed discussions were held on the topic. Important scientific results had been advised to conduct more in-depth investigations.