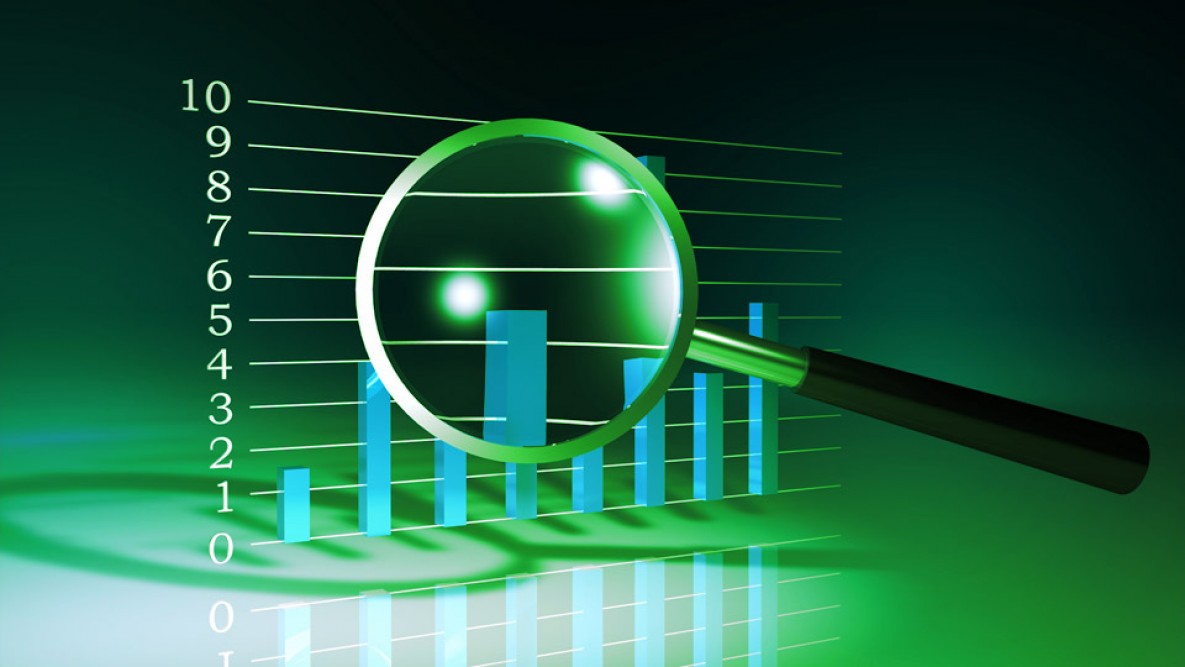 Employees of the Institute of Information Technology in 2014 bibliometrik scientific analysis (biblio - books, periodicals, and mathematical and statistical methods to the study of scientific publications) were held.

The sector chief scientific seminar, PhD Nigar Ismayilov made a speech. The statistics of scientific works of the Institute of Languages, which links the works countries, trends in the distribution of scientific publications on species distribution, in 2014, "WoS" and "Scopus", which bases the number of publications, published in prestigious journals and conferences noted.

Reporter languages, offering statistics on scientific publications during 2014, about the scientific works published in English and Russian, said. According to him, the works of researchers, mainly in China, India, Australia, Malaysia, was quoted by South Korean scientists.

In 2014, employees of the works published by the scientific problems of the information society, developing a culture of information, regulation of the Internet, information security, the use of Azerbaijani language in the virtual space, the formation of e-government and e-science, research and so on biometric technologies. he stressed areas.