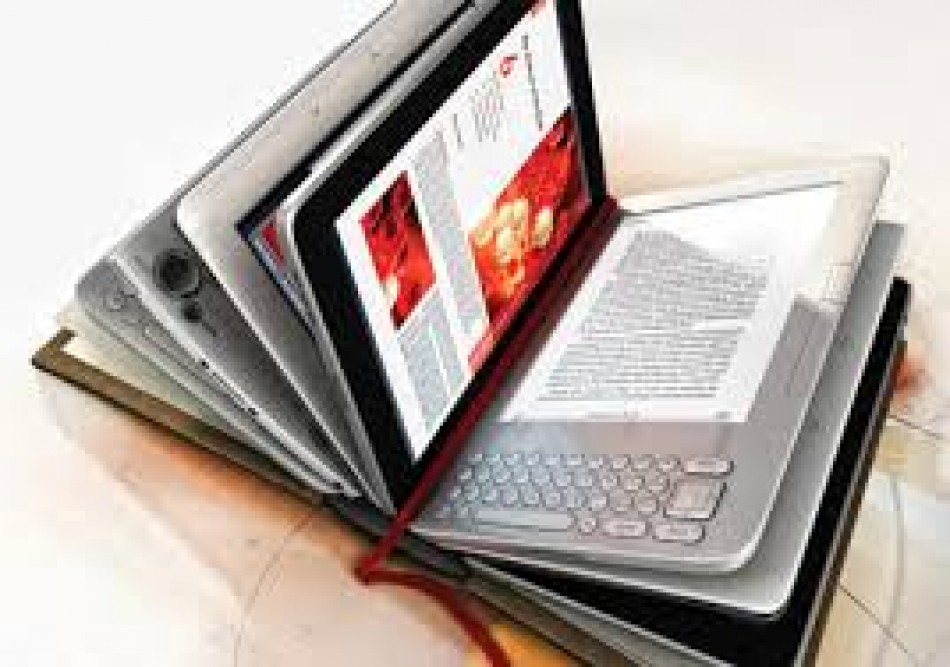 Electronic books (ED) in the application of academic knowledge to the younger generation of innovative, creative mind plays an important role in the training of personnel. In a seminar held at the Institute of Information Technologies of the "Electronic books: problems and prospects" was dedicated to the theme.

The report of the Institute with a degree in the world of e-learning environment Vusala Gurbanov noted that the scope of the transition. Hipermətnlər the introduction of electronic textbooks and teaching them the important work had been done to the process said.

Speaking about the current problems in the creation of electronic textbooks reporter and legal enforcement mechanism for common standards in this area still islənilmədiyini said. He noted that the criteria for measuring the quality of e-books and generally precisely defined the concept of ED, "the article ED investigators conducting research in this area indicates, clearly has been talking about software or technical support. Other misunderstanding of its English-language "electronic" or "digital" textbook associated with naming. South Korea's Hwang, professor of the Institute for Development of Information Technologies 'e-textbooks (DT) status and future prospects, "the article noted that" electronic TEXTBOOKS "(electronic manual) formal and functional aspects of the concept of" digital TEXTBOOKS' concept of the learning function is. " V.Qurbanovanın, according to scientific studies, the researchers found Although a lot of explanation, there are those who say that the two concepts are the same meaning.

Reporter e-books have several advantages over traditional textbooks, he said. That said, the easily accessed and updated, more convenient storage and transportation of electronic books, which do not require large expenditures. He illegal downloading e-books at the same time, power abuse, the possibility of technical problems, such as the negative aspects of people's eyesight is weakening, he said.

The development and implementation of electronic textbooks V.Qurbanova also underlined the importance of the study of world experience. The United States, Britain, Japan, Russia and many other countries, said that e-books have been widely applied in the teaching process.

Then he answered questions from a reporter. The participants made suggestions and recommendations.