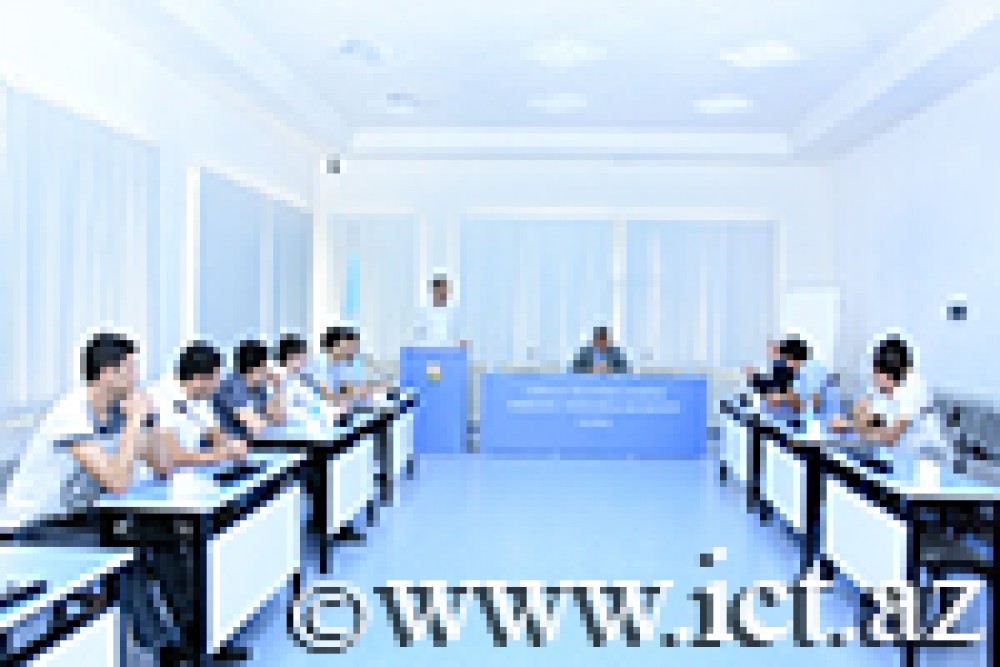 Samad Dursunov for professionals who deal with large-scale computing, said that a necessary condition for increasing computing speed, in turn, the cost of this process, he said: "For this reason, accelerated software development and distribution of open operating systems. With the help of these two factors and the efficiency of supercomputers, many times less than the rate of increase was made possible by spending money "- the essence of programming in parallel with the speaker, coxprosessorlu computing systems topologies example, spoke about the matrix multiplication.

Then we exchanged views on the report, put forward various proposals.