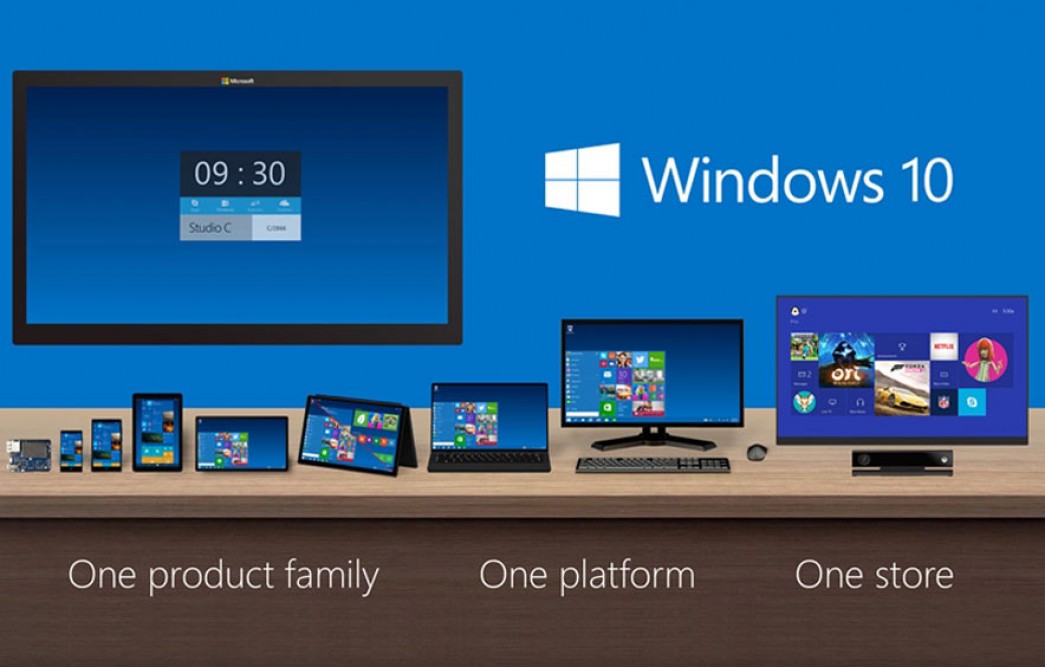 And according to a survey conducted by Brand Watch, 92 percent of the users love Windows 10 already.

The Start menu is back, multiple desktops are finally available, Cortana makes her debut on the PC, and Internet Explorer is gone. This is how Microsoft wants to make people love Windows 10.

Basically, researchers monitored social media and online discussions on Windows 10 to determine how many people love or hate the new operating system, but also to find out the feature that takes the leading place in either category.

It turns out that 92 percent of the users actually love Windows 10, but the percentage varies by day, so as the operating system became available to more people and everyone got used to it, the number of those who no longer used the word “love” to describe it was increasing.